Why do we need to talk about the Buddhist view of the world? First of all, we can’t regard Buddhism as an ordinary religion, nor can we regard Buddhism as superstition, and in fact, Buddhism is a culture. To describe in modern language, many of the Buddhist concepts are compatible with modern science. In our actual life, cannot lack these ideas, once without these ideas, we cannot understand the truth of the world. Without these concepts, we will make various mistakes and act incorrectly. Because of a lack of understanding of the truth of the universe, our lives will unfold with all kinds of afflictions and suffering. It is therefore essential to introduce the Buddhist view of the world. 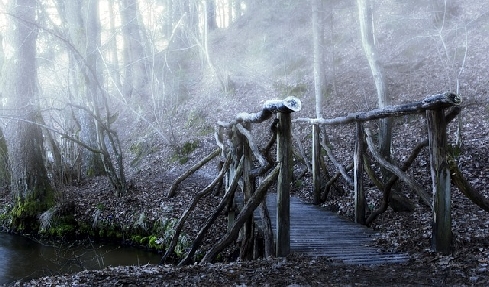 Ordinary people or non-Buddhist practitioners possessing some psychic powers, or even arhats, would not know their intricate workings thoroughly. During the time of the Buddha, there were many non-Buddhist practitioners in India who, with their clairvoyance, saw people who were virtuous all their lives take rebirth in the hell, hungry ghost, or animal realms instead. They asked, “If cause and effect is truly infallible, why would virtuous people not end up well?” Hence, they viewed the idea of cause and effect as pure nonsense. 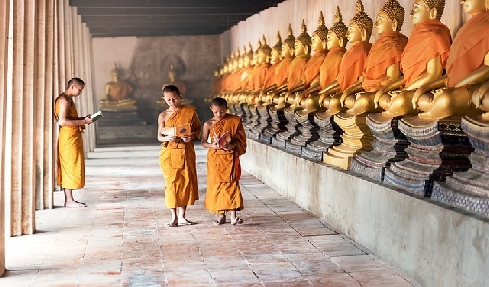 Broadly speaking, the view, the practice and the behavior of non-Buddhist traditions and those of Buddhism are all different, and so are their results. The key difference lies in whether or not they include taking refuge in the Three Jewels—the Buddha, Dharma and Sangha. One that does so is Buddhism; otherwise, it is non-Buddhism. 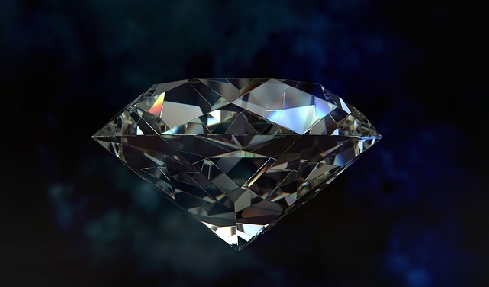 The majority of human beings living in the mundane world are ordinary and are deluded with three main afflictions: greed, hatred and ignorance. In Buddhist terminology, these are the three poisonsur Once our mind is caught up in the three poisons, we feel uneasy and lose our freedom. If our negative emotions develop to a certain level where they cannot be subdued, our family and friends become the victims, and these afflictions can even harm the whole society. 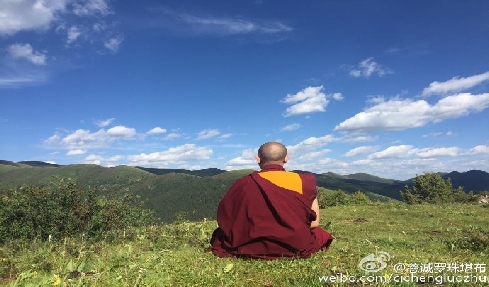 It is stated in the sutras that practitioners have three levels of classification. Top-level practitioners are able to make progress everyday. Those in the middle fare a little worse but are still capable of some breakthrough each month. Even the ones in the low level can better themselves at least by the year.

Let us ask ourselves: “Which level do I belong? Did I or can I improve over last year?” If the answer is no, then we do not belong to any one of the three levels of practitioners. Since there is no fourth level, it just goes to show that we are practitioners in name only. And even that could be an overstatement. 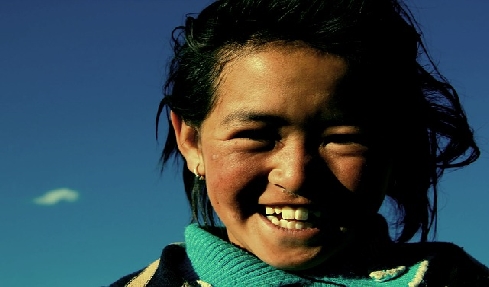 Since ancient times, the one thing human beings have always longed for is happiness. Yet, with all the progress in society, what we believe to be happiness has eluded us. The rapid decline in the index on global well-being has compelled all of us to rethink: What is happiness? How do we find it? In recent years, this topic has generated even greater interest. 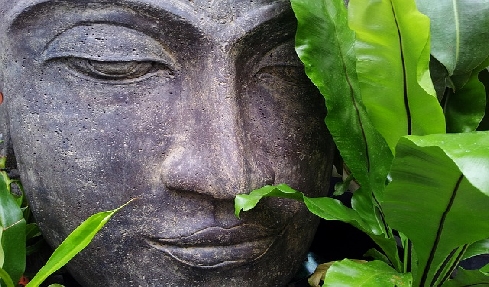 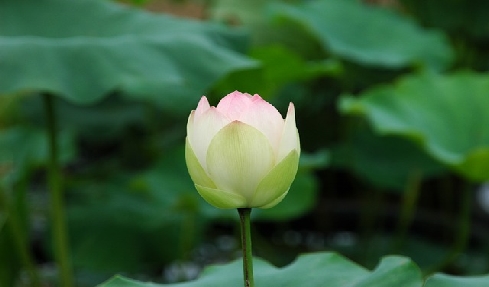 Some regard Buddhism as a kind of belief. Belief also means faith. Of course faith is needed in Buddhism, but it would be oversimplified to regard Buddhism as a belief since keeping faith is only one of many Buddhist ideas. The foundation and the priority of Buddhism are not about belief, but wisdom and compassion. Although Buddhism does advocate the importance of faith, it is not unique to Buddhism; science also calls for faith. For example, people today all want to promote faith in science. If one does not trust science, one probably would not even dare to take airplane. People take plane because they believe in the technology that allows airplane to transport people to their destination. It takes faith to accomplish anything in this world, the same kind of faith as in Buddhism. Therefore, it is incorrect to equate Buddhism with belief. 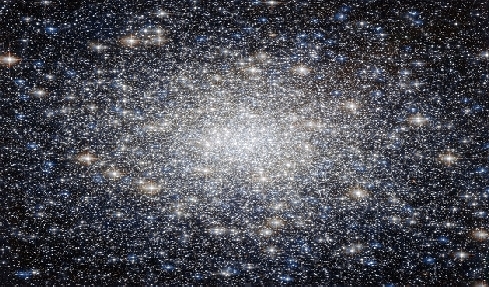