Actually, part of idealism, Christianity, ancient Indian religions and other kinds of faith, all share certain common views with Buddhism, but that does not mean they are identical as a whole. Buddhism and idealism are fundamentally different despite their partial similarity. The differences are even greater from an overall perspective. Hence, to regard religion as idealism is purely an opinion of the West, with which Buddhism does not identify. 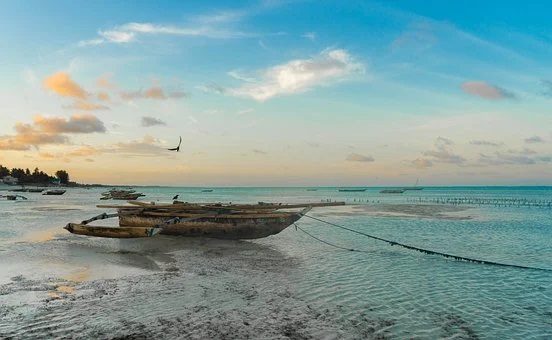