Originally, at the time the precious stones were extracted, they were covered with dirt and sand, and did not glow. The people who extracted them first placed them in a chemical solution to loosen the contaminants, then used a very rough piece of cloth to clear the dirt and sand; next they placed the stones in a finer solution and used a more delicate piece of cloth to clean them; finally they used silk to polish them until they were crystal clear—at that point the precious stones would light up.

This analogy tells us: during the first turning of the wheel of Dharma, sentient beings who came were of relatively low capacity; accordingly, the teachings focused on impermanence and suffering in the Four Noble Truths to help beings eliminate self-attachment and afflictions, namely desire, anger, and delusion, at the gross levels of mind. This is likened to the first stage of processing the precious stones. 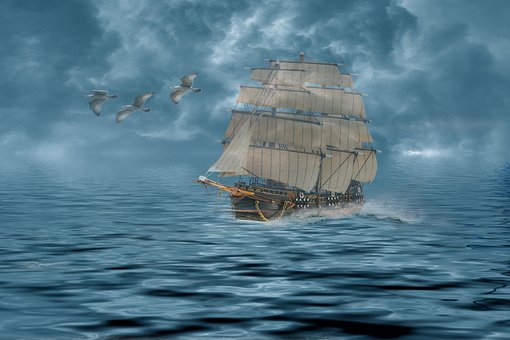