It is also very important to place the texts of ‘liberation upon wearing’,3 such as the Tantra, Single Heir of the Doctrine, on the head of the beings to bless them. Beings touched by this will soon be able to attain liberation. One may question, “These beings have neither practiced nor received transmissions of the Dharma. Why should they be able to attain liberation simply by attaching such texts to their body or being touched by it?” The only plausible explanation would be the inconceivable power of the Buddha’s skillful means to deliver sentient beings from suffering. 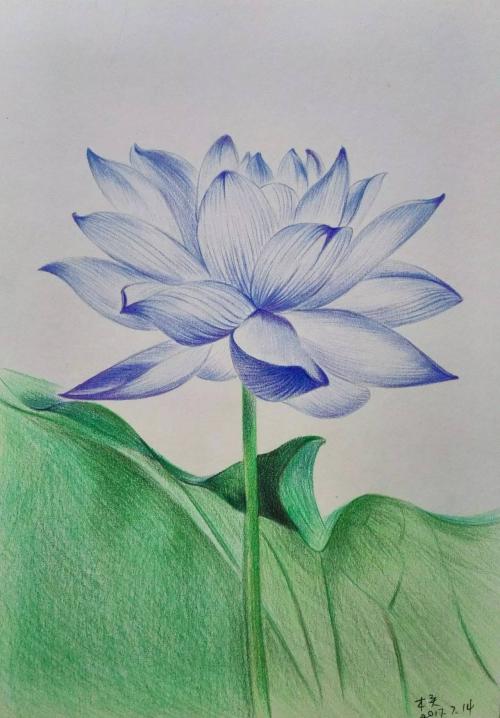