Buddhism holds that Brahma does not rule the world; he is but one of the celestial beings in the six realms of samsara. As such, he is still bound by karma, has not gained liberation, may fall and suffer, and is certainly not omnipotent. Even if we make offerings to please him, he cannot help us escape cyclic existence; moreover, the killing of animals keeps us further entrenched in samsara.

~ Depicted from "THE HANDBOOK FOR LIFE"S JOURNEY : On The Three Poisons - How to Refute Ignorance 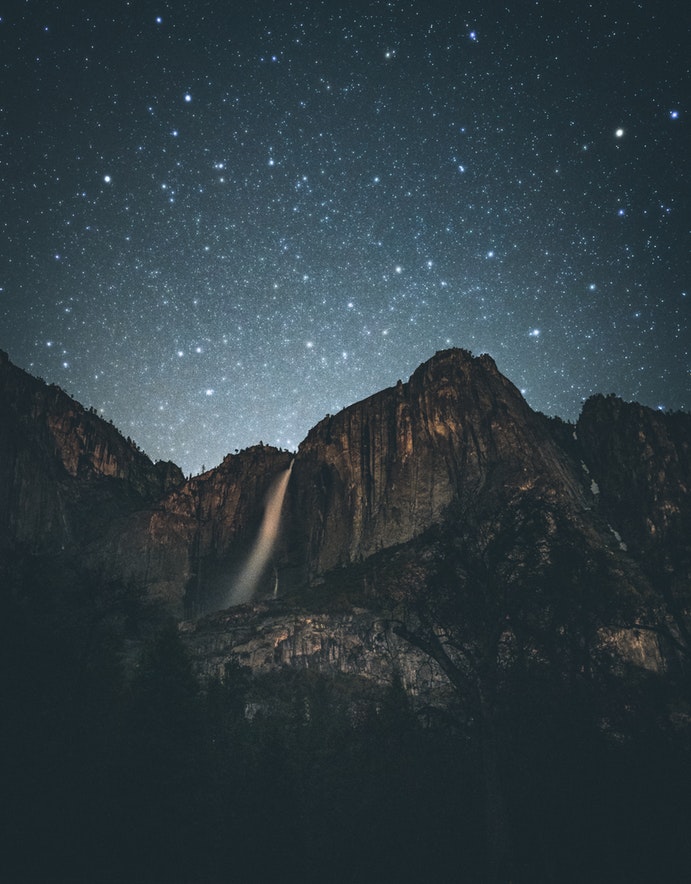