Logic is something that must be acknowledged by all. Truth is a conclusion that is accepted by anyone with a right and fair mindset, whether one has faith or not. If logic and truth are formed on the basis of religious belief and debated only among believers, it can hardly be called logic; it would be even further from the truth.

As it stands, we do not yet have a good grip on the process of sleep, let alone that of death. So, on the question of death, as our sense organs are unable to provide any useful information, neither logic nor instruments can help; only through the experience of some extraordinary people or personal practice can we get a sense of it. It is like in order to know what sweetness is, one must personally taste it; it cannot be described or inferred.

~ Depicted from THE HANDBOOK FOR LIFE'S JOURNEY : On Death and Rebirth - What Life Truly Is? 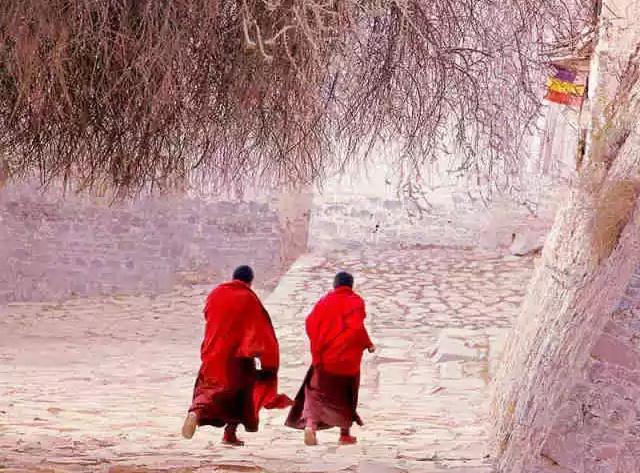