Apparently, even non-Buddhist practitioners with some spiritual realization may still be confused about the workings of cause and effect, not to mention people without any right view or understanding. These non-Buddhist practitioners are usually well learned; some may even have acquired a certain clairvoyance regarding worldly matters. However, they jumped to conclusions based only upon what they were able to see—virtuous people taking rebirth in the lower realms—and from that formed the view that cause and effect could not exist. Then books were written and theories developed based on this conclusion, which gradually formed into a sect after attracting enough followers. This is how nihilism was established.

~ Luminous Wisdom Book Series 1: On Cause and Effect 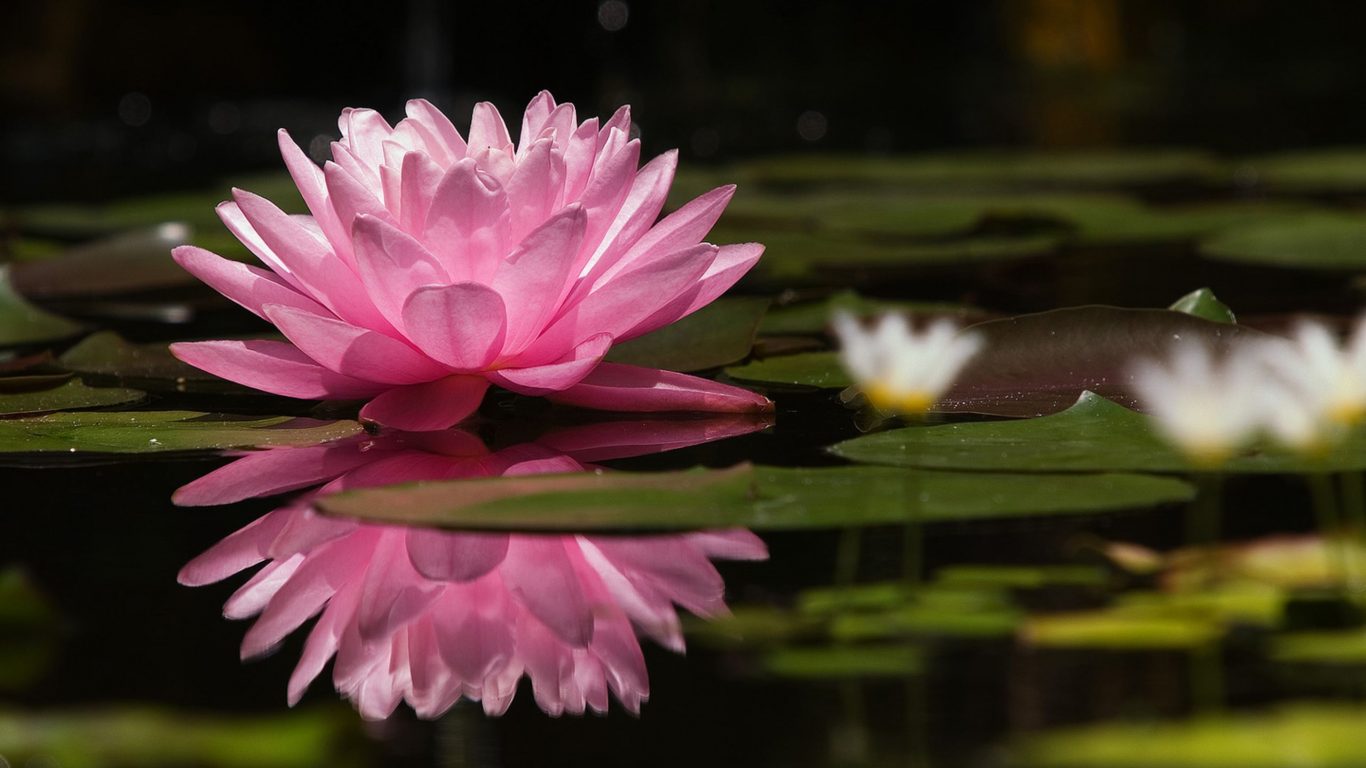