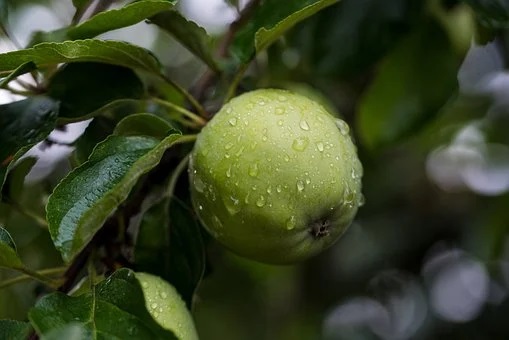 Some people think that it is because killing and stealing are against religious beliefs that people refrain from doing so. The truth is that killing and stealing should be forsaken because they are against the natural law and hence inevitable punishment. For example, is it against the Buddhist doctrine to take poison? Although Buddhism forbids people to take poison, the real reason is poison itself which is inedible. If you insist on taking it, you will be poisoned and experience pain. This is the result of acting against the natural law. Certain kinds of poison can take effect immediately; others may take months or even years for the effect to set in. The same is true of karmic results. Although we cannot see the actual workings of cause and effect, the manifestation of effect follows the same principle. If people see that a person remains in good health after taking poison but before the effect setting in, they then assume that the person did not take poison after all. Does this make sense? In fact, one should not equate absence of pain with non-poison; it is simply not time yet for the poison to take effect. Similarly, killing and stealing are like swallowing poison. They are bound to take effect, just a matter of time. 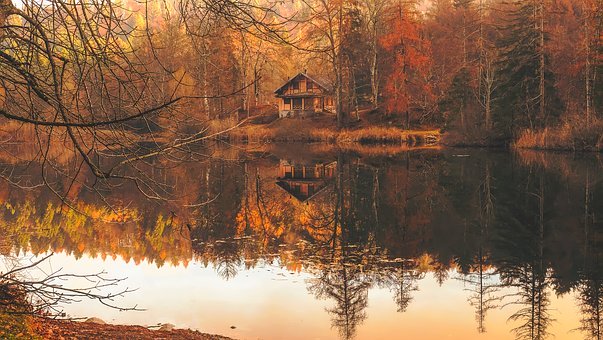 What does the word “renounce” mean? First, to renounce is to forsake all worldly concerns. In other words, to renounce is not to have any attachment to worldly things and, at the same time, to be fully aware of the suffering nature of samsara. Second, one must endeavor to seek liberation from all suffering.

To lead a “renounced” life as a monastic monk or nun connotes the same meaning as one must leave home behind to pursue ultimate liberation. Home, in this sense, represents the secular world. It is not enough a clear evidence that one has renounced all worldly attachment by just walking out of one’s home and putting on a monastic robe; one must also have developed a genuine sense of revulsion toward samsara.

It is a conviction of suffering being the nature of samsara to such a degree that one no longer harbors any desire for samsara and wholeheartedly seeks liberation from it. At the same time, one must also cultivate the transcendent wisdom that is implicit in the ultimate liberation. To seek liberation blindly without grasping the inherent wisdom will not bring forth a complete renunciation. The Four Noble Truths of the Theravada tradition is a part of this wisdom. And complete renunciation entails mastery of the Four Noble Truths. 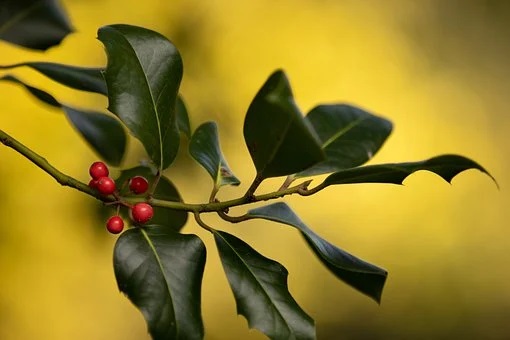 We do not need to ask anyone whether we have realized emptiness or not; it is very easy to tell just by conducting our own investigation. If our mind is only tranquil, relaxed, and comfortable, this merely implies we are calm and clear- headed. If we do not have a sense of emptiness, we have not attained the Middle Way realization of emptiness. Because in deep sleep we are also very calm, but it is not useful to us; the celestial beings in the form and formless realms, and some non-Buddhists also achieve great equanimity during meditative absorption, but it is hardly useful in eradicating mental afflictions. Hence, the tranquility of the mind is not a measure of realization. 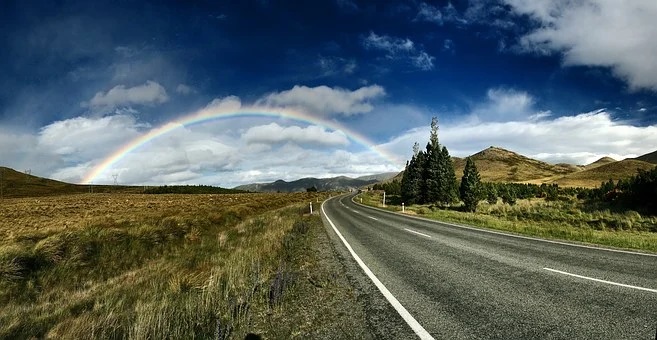 To chase away darkness, there needs to be light. To eliminate the darkness of ignorance, we need the light of wisdom. Here, wisdom is not common cleverness. Cleverness in real life may actually be a kind of delusion—knowing how to make and spend money may seem very clever, but it is likely to ruin one’s own and others’ chance for liberation and also future life, hence a delusion. The only one who understands the true nature of ignorance and knows how to resolve it is Buddha Sakyamuni. Many people have come to realize the reality of the world through the Buddha’s teachings and attained ultimate freedom and liberation.

The kind of wisdom we need to look for is realization of emptiness. There are three kinds of wisdom: wisdom resulting from hearing, from contemplation and from meditation. To correspond to each kind of wisdom, there are also three steps one can take to find the respective wisdom. 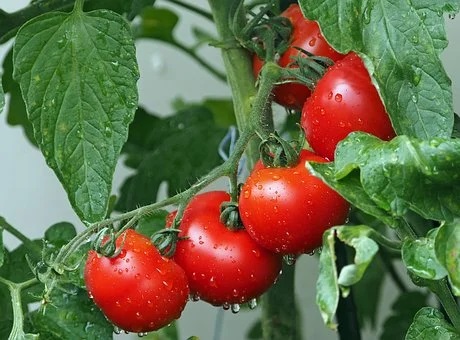 The Mahayana point of view is what we particularly want to focus on. Mahayana Buddhism does not tolerate consumption of any kind of meat. Not only meat that does not qualify as being clean but also meat from animals died of illness.

Where can we find proof of this view in the Mahayana canon? It is mainly in the Lankavatara Sutra and the Nirvana Sutra. There are others, but these two provide the most explicit explanations. 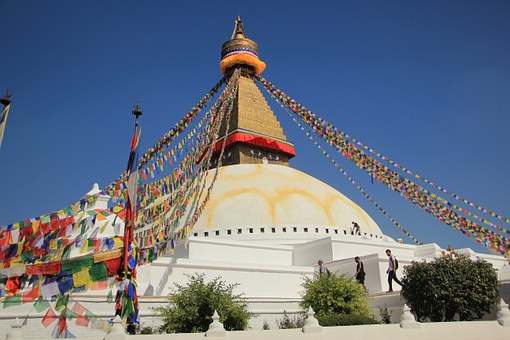 How do we resolve these problems? I personally believe Buddhist philosophy can play a very significant role in this area.

If we examine the world, we find the earth is travelling at a speed of 29.79 kilometers a second; yet in our lifetime, we are not in the least bit aware of it. What the sutras stated over two thousand years ago about the microcosm and what science has newly discovered are in agreement – all phenomena arise and cease in an instant. Whatever is newly born is instantly annihilated.

If this is the case, why do we not see the process of arising and ceasing? The reason is because it is happening so quickly we are not aware of it. Students of philosophy should find the concepts of motion and arising-ceasing easy to accept. 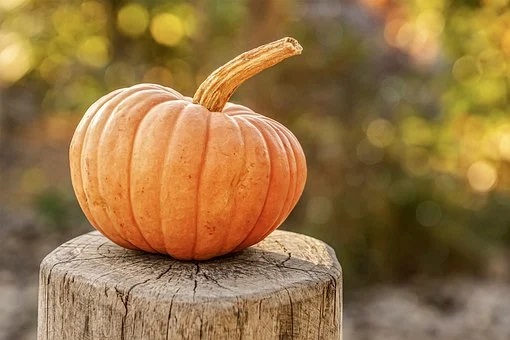 This is to generate aspiration. If at the time there is still enough strength, one should practice the Seven Branches, including visualization and chanting the prayer. If unable to do so, one should contemplate this way: With all the roots of virtue accumulated over past-present-future lives, may I never forget bodhicitta and be able to cultivate bodhicitta in all future lives. Furthermore, may I have the chance to encounter admirable friends of Mahayana life after life. Then, pray to the guru and the Three Jewels for blessings to have these wishes come true. To wish wholeheartedly in such ways signifies the power of aspiration. 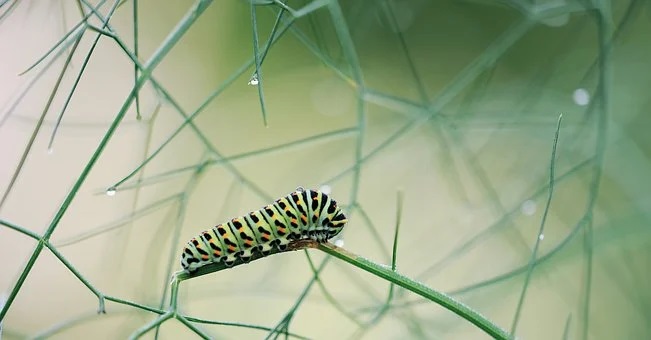 We should all recite the Buddha’s name on a regular basis, but to be fully prepared, we should also undertake a concurrent practice. That is to say, we should choose one of the Middle Way practices in either Vajrayana or exoteric Buddhism to ensure all grounds are covered. If we can realize emptiness, that certainly is best; if not, we can still go to Western Pure Land if we are sincere in chanting the Buddha’s name. The two should be practiced together, this is also His Holiness Jigme Phunstok Rinpoche’s advice. At the same time, listening and contemplating the Dharma are both helpful to the practice and to chanting the Buddha’s name, so these activities are complementary. An integrated practice like this is definitely beyond error.