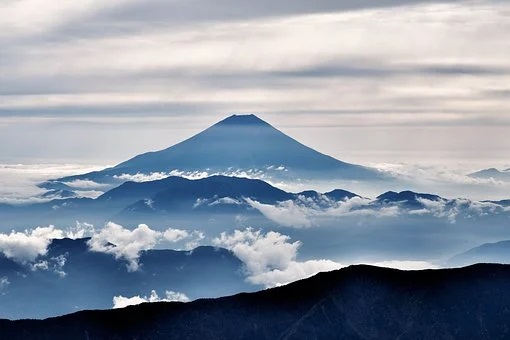 Our final goal is to produce a very strong and precise feeling of emptiness or impermanence each time we meditate. When not meditating, our temporary objective is to be able to experience emptiness and impermanence naturally without having to think specifically about these concepts in everyday life.

Mipham Rinpoche said this is the practice of exoteric Buddhism which anyone can undertake. The emphasis in the method is on practice, not on exposition; although not much is said on the concepts, realization is indeed possible. If we do not practice, we will never experience anything even if the concepts are explained in great detail. Like a parrot repeating the words of others, it is meaningless. 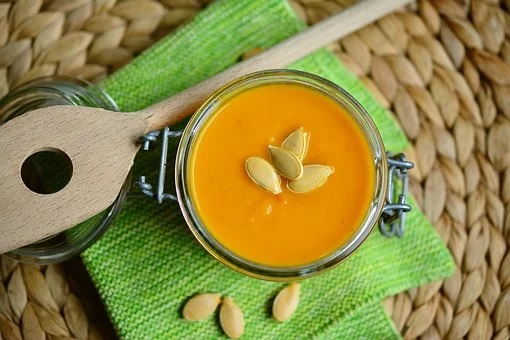 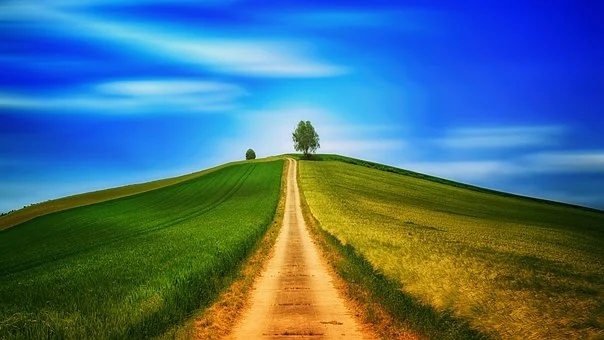 Fatalists think that everything is predestined and under no circumstances can it be changed. Buddhists do not acknowledge this viewpoint. Buddhism holds that even immutable karma can be changed with the attainment of realization of emptiness or true repentance. It is also owing to the view that compounded phenomena are not predestined, but can be improved, transformed and controlled, that we need to learn the Twelve Nidanas. It can be said that not knowing the Twelve Nidanas is in fact not to know ourselves.

Those who are deemed the greats by the world, such as the respectable Nobel Prize winners, are really only adepts in their respective field that in terms of scope is still somewhat limited. Many of them possibly do not even understand their own nature, much less the mystery of mind. It is simply out of need, not curiosity, to resolve the question of cyclic rebirth that we now proceed to learn the Twelve Nidanas. 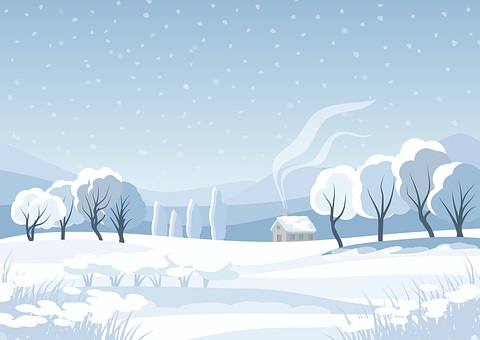 A practitioner should stay detached when circumstances so require, and remain attached if attachment is called for. When cultivating bodhicitta, attachment is essential. Sakyamuni Buddha said that at that point our self-attachment should be bigger than Mount Meru — I want to attain Buddhahood, I want to free all sentient beings from suffering, I want to undertake actions that are beneficial to others, etc. This kind of self-attachment is indispensable at the beginning; with practice, one gradually dispels the wrong kind of self- attachment, creates the conditions for realizing emptiness and compassion, and ultimately eradicates all forms of attachment. Thus, the delineation between attachment and non-attachment must be very clear. 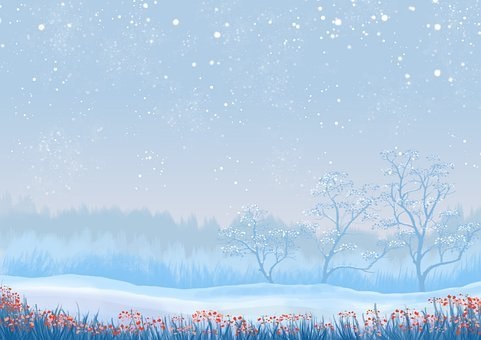 How can a person who has practiced virtue the entire life be reborn in the lower realms? Well, although the person may have been virtuous throughout this life, we do not know anything about this person’s previous lives. Maybe the person has been virtuous in this as well as the last two lifetimes, but it may not be so anymore if we could go back even further. Some negative karma might have been committed many lifetimes ago. From the perspective of the three types of immutable karma, virtuous karma that the person has committed in this life happens to ripen not in the current or the next life, but in the yet known future lives. That is, it may not come to fruition until perhaps hundreds or even thousands of years later. 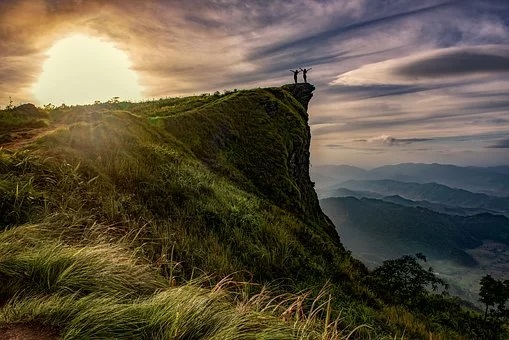 What Buddhism does acknowledge is that sentient beings do not have free will over their cyclic existence, and that it is not without causes that we keep roaming about involuntarily in samsara. Yet causes and conditions can be changed and improved because they are compounded phenomena.

Fatalists think that everything is predestined and under no circumstances can it be changed. Buddhists do not acknowledge this viewpoint. Buddhism holds that even immutable karma can be changed with the attainment of realization of emptiness or true repentance. It is also owing to the view that compounded phenomena are not predestined, but can be improved, transformed and controlled, that we need to learn the Twelve Nidanas. It can be said that not knowing the Twelve Nidanas is in fact not to know ourselves. 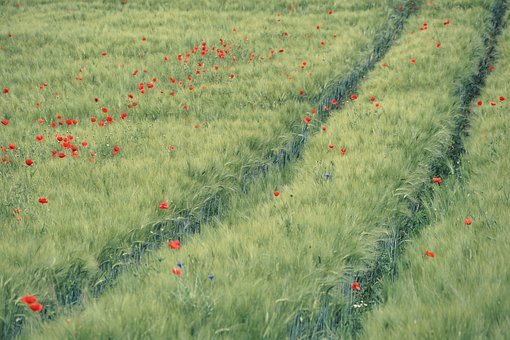 Vajrayana Buddhism was developed in two stages: the First and the Second Propagation period. The period of the First Propagation refers to Nyingmapa whose central teaching is Dzogchen, or Great Perfection. The tantras of Great Perfection specify clearly that no meat eating be allowed. The period of the Second Propagation refers to Gelugpa, Kagyupa, Sakyapa and all the other schools of Vajrayana Buddhism in Tibet except Nyingmapa. Of all the tantras of this period, the most important and pivotal is the Kalachakra Tantra. Both the Tantra and its annotations specify very clearly that meat eating is not allowed. All these point to the fact that Mahayana Buddhism, be it exoteric or esoteric, is against eating meat. 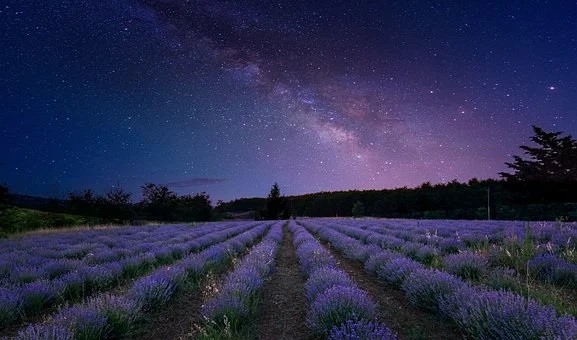 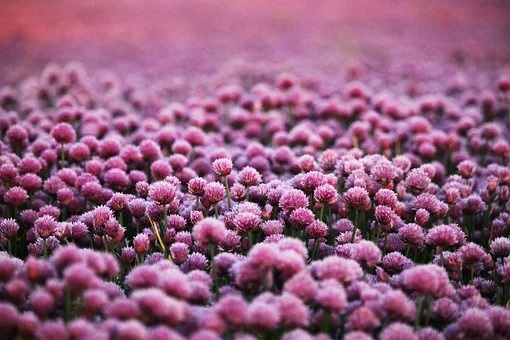 We neither came to nor will leave this world voluntarily. However unwilling, we all have to go when it is time, not by choice and certainly not on our terms. As well, we came in the same fashion. If there were free choices, no being would want to be born as an ox or a horse. But the reality is that we see these poor beings all the time. If free will were possible, all beings would naturally choose to be king in the human realm or someone like Indra, the King of the gods, instead of an ox or a horse. This clearly shows that beings cannot choose the timing or the form of birth. One just has to come when it is time. Why?