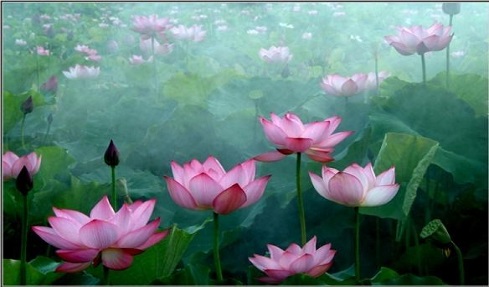 Mahayana Buddhism teaches that of all the disturbing emotions, the very worst is hatred because the basis and starting point of the Mahayana is compassion. Hatred is the direct opposite of compassion. In the Mahayana, if we completely abandon our compassion for any being, we will have hatred in our heart. This breaks the bodhisattva vow from the root, and makes it impossible to arouse bodhicitta. Hatred’s faults, and the sufferings it produces, are numerous. 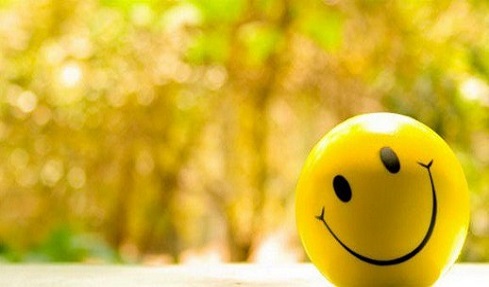 The Buddha knew very well the relationship between material wealth and human desires—how people’s minds change with the rise and fall of their fortune. This is why the Buddha specifically taught this way of life for Buddhists.

Other worldly disciplines such as philosophy have so far failed to answer this question fully. The general view is that nothing remains after death, so the meaning of life is to enjoy life to the fullest while it lasts, even at the cost of squandering our precious lifetime, depleting massive amounts of resources and destroying the natural environment. Even then, happiness is still beyond reach. This shows that to pursue happiness this way only leads to disappointment. 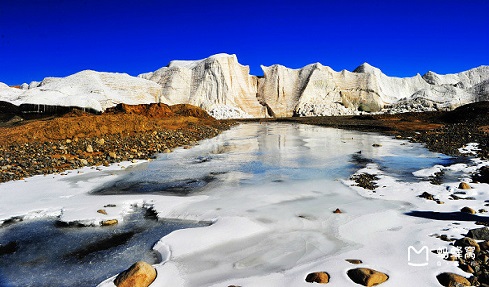 Taking refuge in a guru is not only prescribed in Tibetan Buddhism but also in Han Chinese Buddhism and Theravada Buddhism. It is clearly stated in the precepts of Theravada Buddhism that, after receiving precepts, only after following a master for at least ten years can a disciple be qualified to live on his own. Before that, free activities are disallowed. 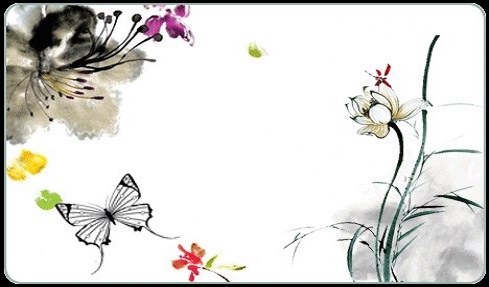 The primary doctrine of Buddhism is the dependent arising of all phenomena, which encompasses a broad range of subjects. From the perspective of relative truth, this means that when there is a cause, there is an effect. Life’s sorrows and joys, separations and reunions — in fact, all phenomena — arise from their own respective causes. Some we can see, some we cannot. Only very special kinds of persons can comprehend the whole picture. But cause and effect always go hand in hand; they are never apart — no cause, no effect, and vice versa. If we are in pursuit of happiness, we must sow happiness to reap happiness. The seed of happiness is virtuous action. To avoid suffering and misfortune, we must not give rise to their causes. The cause of suffering is doing evil.

~ Luminous Wisdom 1: On Cause and Effect 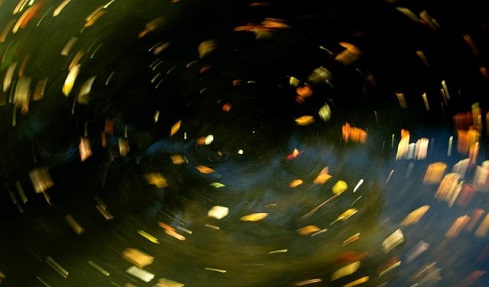 The establishment of the Buddhist point of view

～ Luminous Wisdom : The Buddhist Theory of the Origin of Species 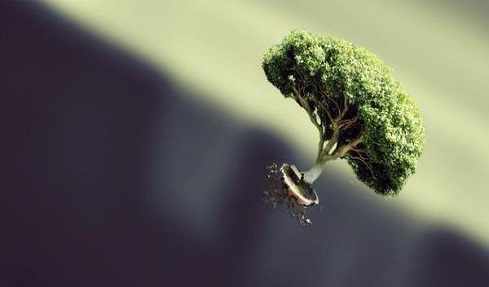 There are three reasons why we cannot attain liberation: the first is our grasping to external possessions, to the world and to samsara; the second is our attachment to ourselves, namely self-grasping, self-cherishing or the selfish mind; and the third is our attachment to the belief that everything in the material world is truly existent.

~ Luminous Wisdom 9 : The Principles of Liberation 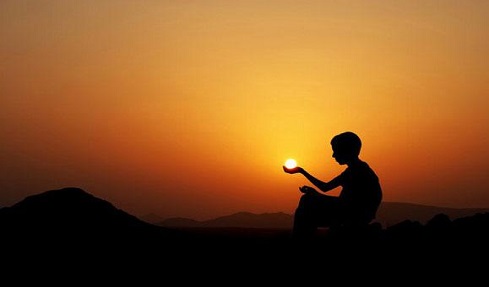 Lay people very rarely have the means or the will to drop all their worldly attachments to pursue a contemplative life. Nevertheless, if we could incorporate bodhicitta into our everyday activities, then Mahayana practice would not seem so incompatible with the trivial and sometimes inconsequential affairs we have to deal with on a daily basis. 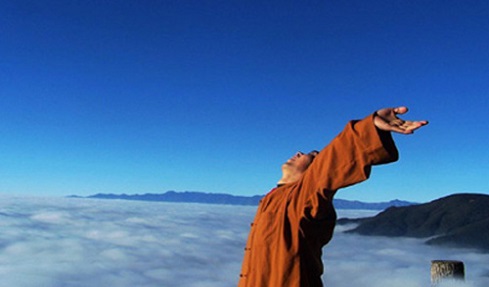 As the saying goes, “It takes more than one cold day for the river to freeze three feet deep.” We are, after all, ordinary people, unable to just give up our insatiable worldly desires overnight. But as mentioned before, it does not matter what we practice, Mahayana or Hinayana;, as long as the aim is to attain ultimate liberation, genuine renunciation will gradually arise over time. 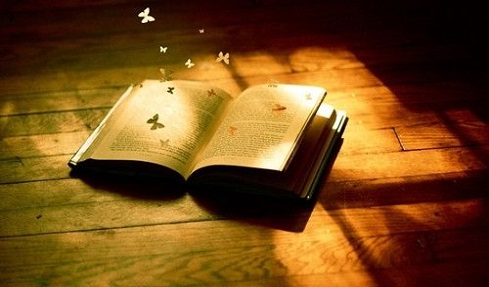 What can be detected by our five senses, including the people we meet and the surroundings we live in, all indeed seem very real. They are like what we experience in a dream, which is also vivid to us. When we have a dream at night, we still have a strong attachment to our surroundings. We cannot deny the existence of our dream when we are in the dream. However, when we wake up from the dream, we suddenly realize that the dream and everything in it were unreal.