Although trying to avoid suffering, all living beings are not free from suffering, which derives from ignorance. Due to ignorance, the method to seek happiness is tainted. Thus despite the fact that we seek happiness, we reap the result of suffering. Therefore, the primary driving force of cyclic existence is ignorance, which leads to self-clinging, then it is followed by the clinging to one’s possessions, next defilements such as greed, aggression, and pride, etc, ensue. 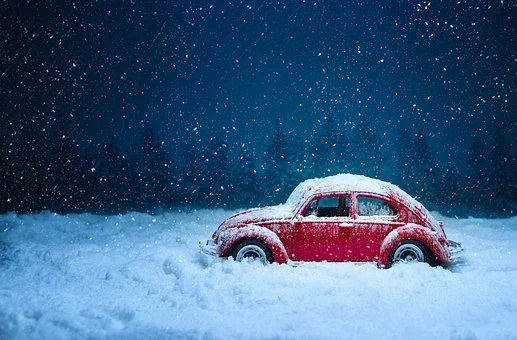