How did eternalism come about? There were some people whose insight could not reach beyond certain point in time when even equipped with some supernatural power. Still, through this power, they discerned that they were once born in the form realm.2 When they were celestial beings then, Brahma and Indra already existed. Now that they had died and exited from that realm, but Brahma and Indra were still around when they looked over again. They tried to see when these gods were born and when they would die. They looked a few thousands, even tens of thousands of years ahead and found the gods remaining alive. They then came to the conclusion that Brahma and Indra would never die. They looked back tens of thousands or a few million years, but could not find the days the gods were born. Then they concluded that only beings below the rank of Brahma and Indra would die, whereas Brahma and Indra would be eternal. They subsequently incorporated these viewpoints into their books, gathered followers and established a sect. This is how the views of nihilism and eternalism originated. 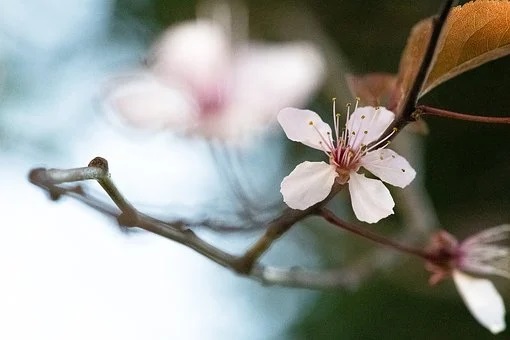