If Mahayana Buddhism is against eating meat, why do some of the Tibetan practitioners eat meat? It is not because the scriptures gave them permission to do so but for other reasons. As you all know, most of the Tibetan Plateau is unsuitable for growing vegetables and rice. In the area where it is possible to grow crops, the yield is very low. And lacking sufficient transport facilities makes it difficult to have contact with the outside world. Especially in the pastoral areas, there is only tsampa (roasted ground barley) if people do not eat meat. In earlier times, due to the scarce availability of transportation, it was almost impossible for nomads to have contact with people outside of Tibet. Even within Tibet, people kept rather infrequent contact with one another. For example, some pastoral and agricultural areas in Qinghai were hundreds of miles apart. People there could only rely on horses and yaks to reach one another. The journey was treacherous and offered no guarantee of a safe return. Therefore, those in the pastoral areas had no choice but to eat meat because of the environment they were in. Although Mahayana teachings strictly prescribe vegetarianism and Tibetan practitioners also knew that eating meat is wrong and not in accord with the doctrine of Mahayana Buddhism, they still could not be vegetarian for the reasons described above. So they ended up eating meat, but only the three kinds of clean meat, never the unclean ones. 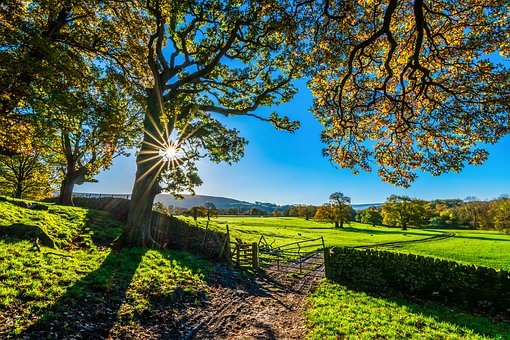