About the powers of the four different types of karma, only the omniscient Buddha knows. Ordinary people or non-Buddhist practitioners possessing some psychic powers and even arhats would not know their intricate workings thoroughly. During the time of the Buddha, there were many non-Buddhist practitioners in India who, with their clairvoyance, saw lifelong virtuous people find rebirth in the hell, hungry ghost, or animal realm instead. They questioned, “If cause and effect was truly infallible, why would virtuous people not end up well?” Hence, they viewed the idea of cause and effect as pure nonsense. 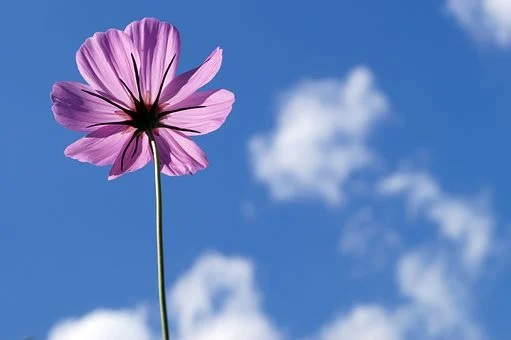