How is this realization useful? What does it have to do with liberation?

With this realization, we can cut through our attachment to permanence. For instance, the perception we used to have that a building is a permanent structure from the time it is constructed to the time it is demolished would now be completely overturned. Again, suppose this place used to be a vacant lot before a building was constructed on it; later when the building was torn down, it became a vacant lot again. It took many years for the building to come into being, from nothing to something and back to nothing; but we can also be certain that all along, in each instant of its existence, change was taking place through a continuous process of arising and ceasing. 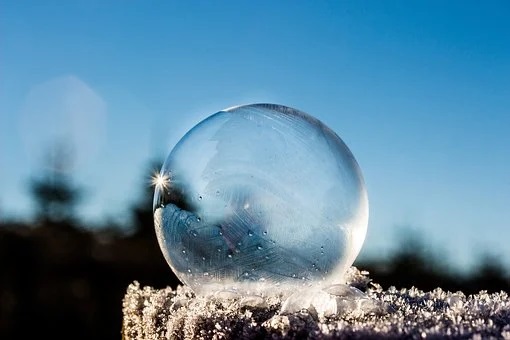