What we are experiencing now is the continuation of dependent origination, the ceasing of which is what we need to accomplish. The key for continuing or ceasing dependent origination is ignorance, the first of the Twelve Nidanas. As long as ignorance remains, the subsequent phenomena will not stop. For instance, when the locomotive is running, the rest of the carriage will move along. If it stops or if there is no engine, the rest of the train will not move either. Similarly, if the first link of the chain does not stop, the rest will not stop; once ignorance stops, the rest cannot continue and hence liberation from samsara. All in all, the primary solution still rests with the eradication of ignorance. 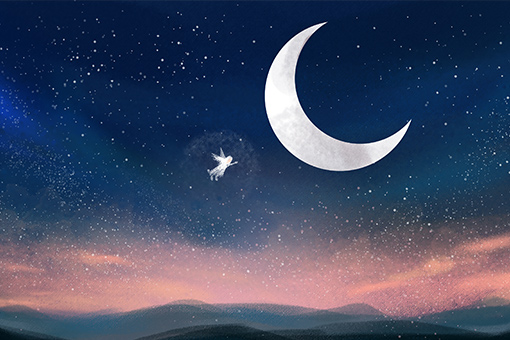