Happiness, unhappiness, realism, idealism, theism, atheism, etc. are all very superficial phenomena that are not at all on the level of clarity and ignorance. The source of consciousness is clarity. There is no time and space in clarity or clear light; all concepts of time and space arise from ignorance. However, in the brief moment when ignorance is first produced from clarity, there is no concept of time and space either. Just as in the Big Bang, there is no physical matter in the instant following the explosion, only later is energy produced from empty space; when the energy reaches a certain density, a fundamental particle is produced. From this fundamental particle, all kinds of matter are then formed. In the same way, from clarity, fundamental ignorance is produced, that is, consciousness -- which is something undulating and capable of thinking and discriminating between events -- is formed. After that, a fundamental particle is instantly produced; all kinds of matter are then formed, followed by the formation of the earth and celestial bodies. Ignorance is just like energy; how things are formed from energy that is unobstructed by matter and how the world is created from ignorance are astonishingly similar. 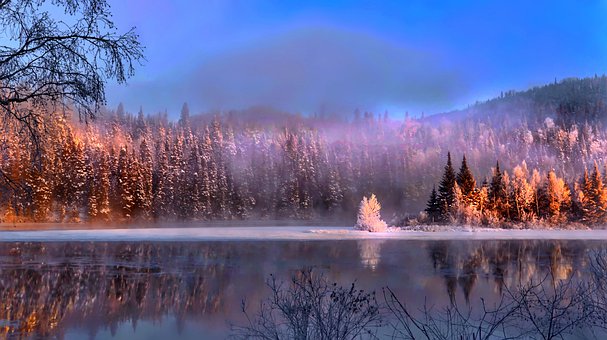