Buddhism actually means Buddhist studies, a subject taught and transmitted by the Buddha; or, a way through which ordinary people can learn to reach Buddhahood.

In the scriptures, Buddhism is defined by the two words—“doctrine” and “realization.” Doctrine refers to the teachings transmitted by the Buddha himself or the commentaries on canonical texts and other treatises written by the bodhisattvas after the Buddha gave his blessing and approval, such as the Tibetan Buddhist canon of Kangyur (The Translation of the Word) and Tengyur (Translation of Treatises). Realization refers to personal realization gained through practice, which encompasses discipline, meditation and wisdom. In other words, “doctrine” and “realization” stand for the whole of Buddha Dharma. Two other words, even more significant, can also summarize the full meaning of the Dharma, that is, “compassion” and “wisdom”, which will serve as the cornerstone of our discussion on Buddhism here. 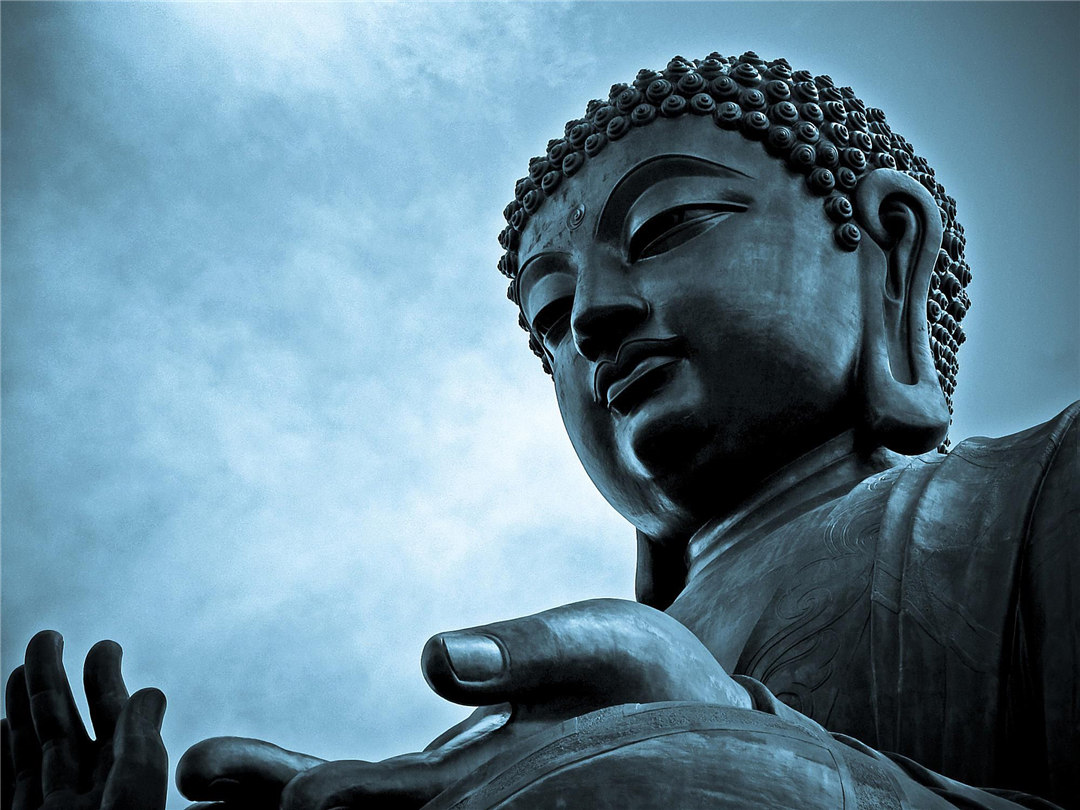