All the schools of Tibetan Buddhism offer chöd (cutting though the ego) practice. Chöd is a very special practice that has many versions. There is an initial chöd practice in the preliminary practice of Dzogchen, called kusali chöd. In this practice, one visualizes offering one’s own body to the guru and the Three Jewels as well as to the ghosts and non-humans. The real chöd practice is, by applying a rather uncommon method, to cut through attachment and defilement with realization of emptiness. The premise of undertaking this practice is to attain realization of emptiness and to grow and strengthen the power of this realization. When one has reached a more mature state in the practice, one then meditates in places where mundane spirits inhabit. There one is likely to encounter real ghosts, hear unusual sounds, or witness some strange phenomena. Most people will get nervous in this situation and have a heightened sense of self. If one concentrates on the void nature of phenomena at that time, self-grasping can be eliminated successfully along with other negative emotions such as fear and anxiety. 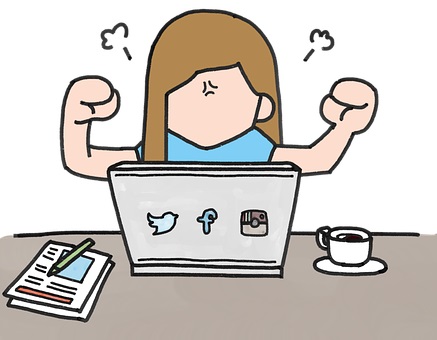