People look at the same problem differently largely because of the state of their mind. Generally speaking, the mind of ordinary people is more fragile while that of the sages is strong. For instance, when the Buddha was about to enter parinirvana, he was surrounded by many arhats and practitioners. Although everyone knew the Buddha was dying and that they would lose not just a great but extraordinary teacher, all the arhats there were very calm. The exception was Ananda, who, having yet attained realization, was still an ordinary person. He stood crying by the side of the Buddha’s bed and could not contain his sorrow. The arhats were not disrespectful. Because they had already realized emptiness, they could pass beyond suffering. 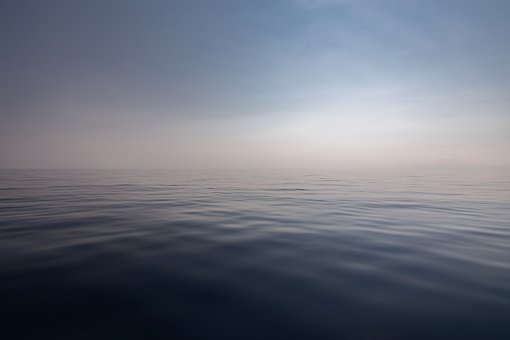