According to the Vinaya Pitaka, in ancient India over two thousand years ago, with winter being so cold as to split open bamboos by its bitter cold winds, many bhikshus got sick due to the lack of shoes and caps to keep warm. The Buddha also got sick and had to take medicine. One time, he had a backache and asked Bhikshu Kasyapa to chant some sutras to ease the pain. But the truth is that the Buddha would never have sustained any real pain. These incidents were all just manifestations.

Because of these questions, the Buddha divided the Twelve Nidanas into the twofold cause and effect. On the subject of cause and effect, many Buddhists are either confused or simply do not understand, let alone non-Buddhists. Although not knowing what causality is, many of them still dare to refute and criticize the existence of cause and effect. It makes one wonder what they could possibly refute and criticize something that they do not have any inkling about. Nonetheless, when the karmic force is in play, people will have this inexplicable impetus and nerve to act. Under certain circumstances, demons and demonic hindrances can also bestow fearlessness on people.

With the twofold cause and effect, the workings of karma and samsara are thus revealed: that which “generates” is primarily craving. When craving ends, so does rebirth.

~ Depicted from THE RIGHT VIEW : The Twelve Nidanas—the sequence of cyclic existence 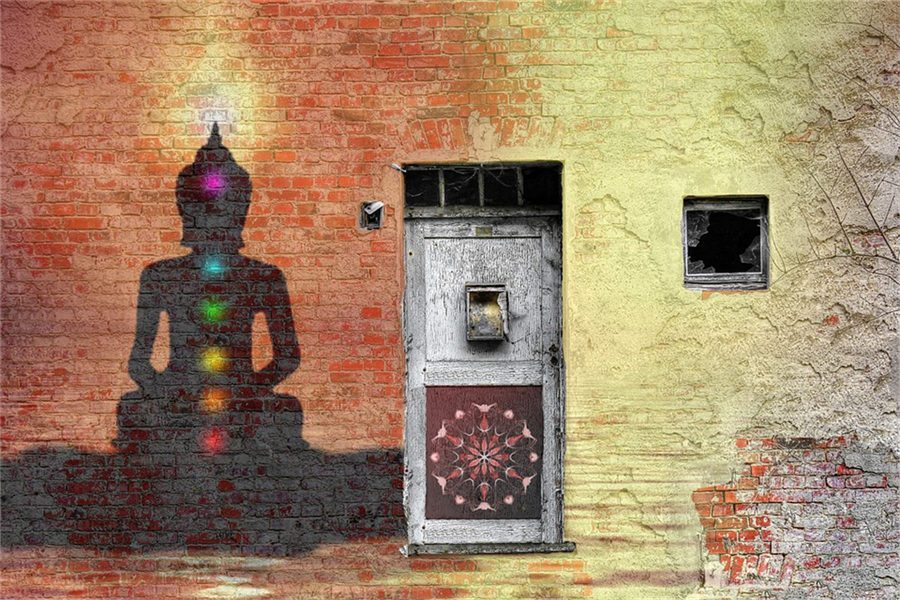