Some people think that it is because killing and stealing are against religious beliefs that people refrain from doing so. The truth is that killing and stealing should be forsaken because they are against the natural law and hence inevitable punishment. For example, is it against the Buddhist doctrine to take poison? Although Buddhism forbids people to take poison, the real reason is poison itself which is inedible. If you insist on taking it, you will be poisoned and experience pain. This is the result of acting against the natural law. Certain kinds of poison can take effect immediately; others may take months or even years for the effect to set in. The same is true of karmic results. Although we cannot see the actual workings of cause and effect, the manifestation of effect follows the same principle. If people see that a person remains in good health after taking poison but before the effect setting in, they then assume that the person did not take poison after all. Does this make sense? In fact, one should not equate the absence of pain with non-poison; it is simply not time yet for the poison to take effect. Similarly, killing and stealing are like swallowing poison. They are bound to take effect, just a matter of time.

~ Depicted from THE RIGHT VIEW : Cause and Effect 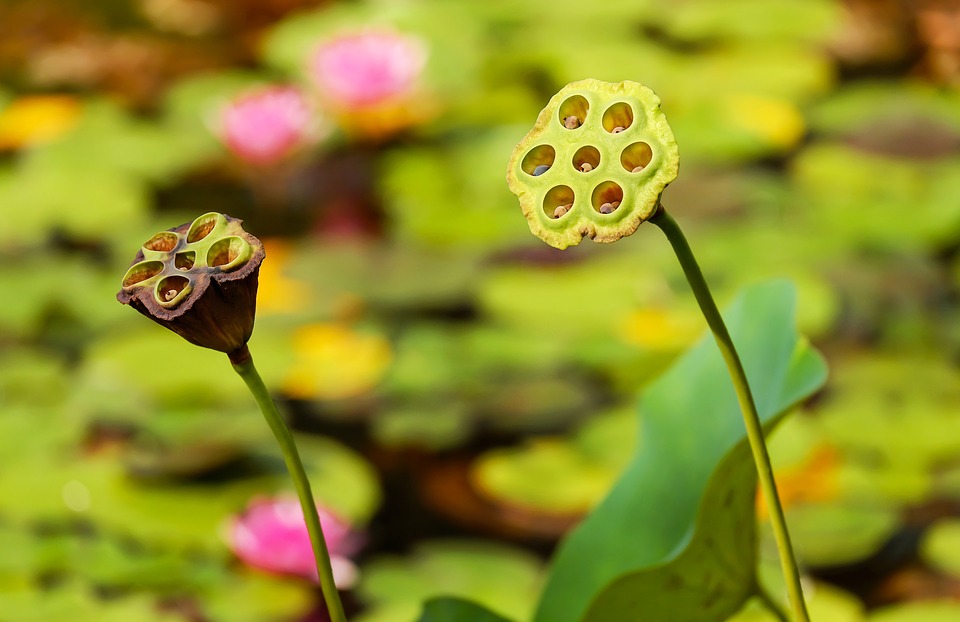