Note that, in the Inner Tantra, the practices of ngöndro (outer and inner preliminaries), the specific main practice, the six paramitas, etc. are no different from the other categories of tantra or even that of sutra. However, some uncommon practices and conduct of the Inner Tantra are unique.

Take the example of afflictions such as greed, anger, jealousy, arrogance, etc. The Lesser Vehicle considers these negative emotions to be real; hence, in order to obliterate them, one must be armed with substantial opponent powers, or one may sustain real harm, which is a frightening prospect. The Great Vehicle, having understood more deeply the truth behind afflictions, does not think afflictions, the so-called five poisons or three poisons, have real property. But even so, in the illusory world, one still cannot face the truth directly but must rely on other external conditions such as bodhicitta to transform afflictions into the path. The Outer Tantra holds that afflictions are neither real nor fundamentally impure; instead, the five poisons can be transformed into the five wisdoms of the buddha, given certain conditions; without the right conditions, one is still afraid to confront afflictions directly. It is only in the Inner Tantra that the practitioner finally attains a profound state of realization.

~ Depicted from GATEWAY TO VAJRAYANA : The Parable of a Black Snake 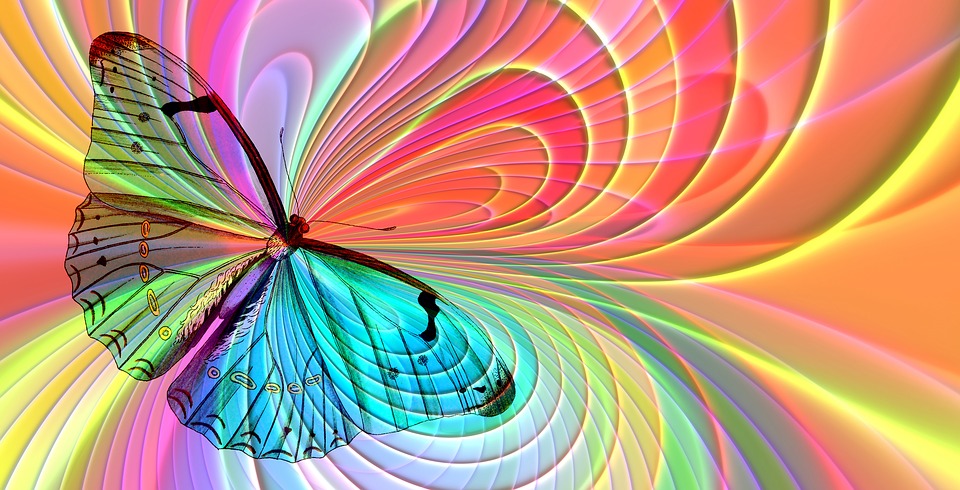