Vajrayana is also known as Secret Mantra or Esoteric Buddhism. To understand the supposed secret nature of Vajrayana, several explanations can be found in the Guhyagarbha Tantra. That is to say, the secrecy attached to this particular vehicle can be understood from two, three, or four different aspects. They are all correct explanations, just a matter of being broad or brief.

One of the simpler explanations is given from two aspects. One, something is hidden from the public eye. Two, something is kept secret. What is the difference between the two? In the latter, a deliberate action is taken to hide something from others; in the former, no action is required. It is naturally hidden, like the mineral deposits buried under the ground or the sea.

What is hidden? It is tathāgatagarbha. The Buddha did not hide it from us, nor did anyone else. Instead, it is our innate ignorance and defilements that prevent us from knowing its existence. Although tathāgatagarbha has always been with us since our eight consciousnesses were formed, we do not see it. In fact, sentient beings in this boundless universe are basically not aware of this naturally hidden state.

~ Depicted from GATEWAY TO THE VAJRAYANA PATH 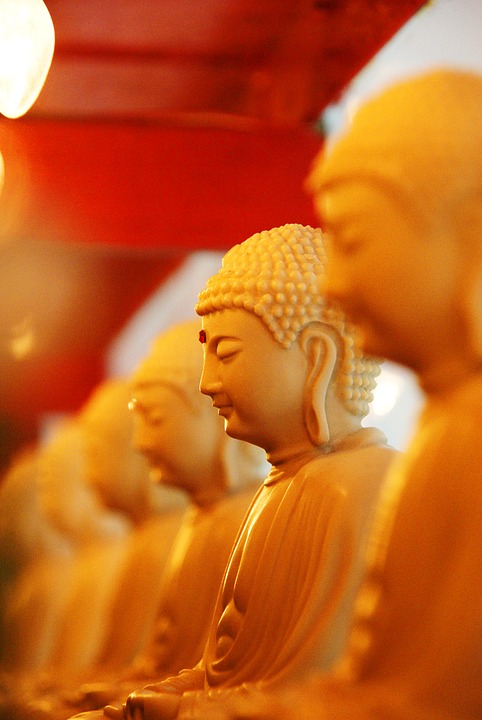