To refute ignorance, something contradictory to it must be applied; views and methods more powerful than ignorance are also needed to accomplish the task. Ignorance cannot be overthrown without realization of emptiness, even if all the rituals are properly conducted, pure vows maintained, worldly merit accumulated and virtuous deeds committed. The practices of cultivating renunciation, such as contemplating the preciousness of human birth or impermanence, and bodhicitta are very important, but they do not conflict with ignorance and are thus unable to reject it either. Of the two kinds of bodhicitta, ultimate and relative, ultimate bodhicitta denotes realization of emptiness which can refute ignorance quite effectively, but not relative bodhicitta. This point is clearly explained in Dharmakirti’s Commentary on Valid Cognition (Pramanavarttika) and the various texts on Buddhist logic.

~ Depicted from The Handbook for Life's Journey : On The Three Poisons-How to Refute Ignorance 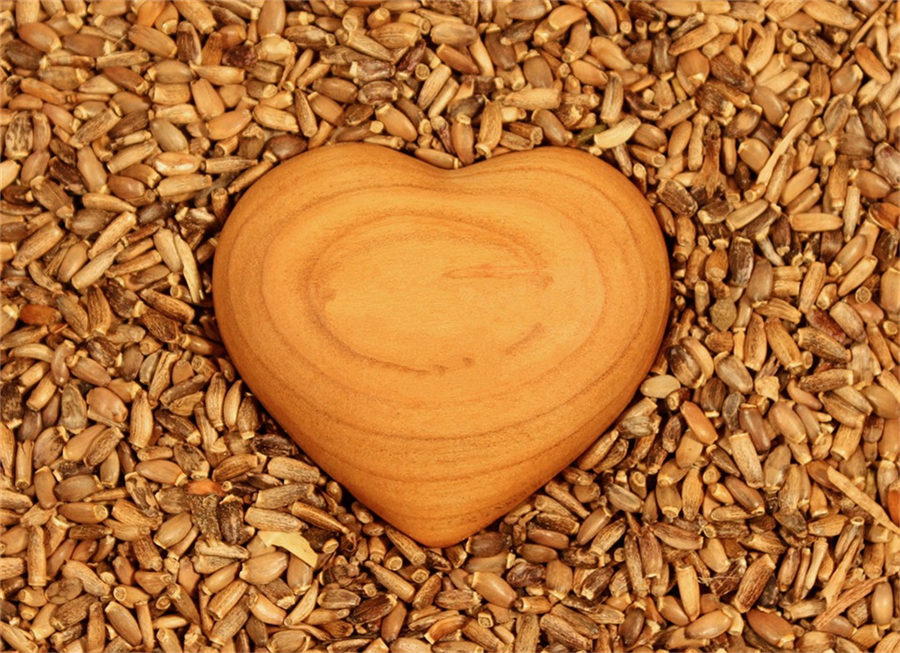