Many people think wealth is the answer to happiness. However, after acquiring wealth, they often do not experience the happiness they imagine. In the period from the 1950’s up to the year 2000, income in the West increased threefold, but people’s well-being actually declined. A lot of psychologists, sociologists, and economists have studied this phenomenon over a half century and have concluded: when our annual income is around forty thousand US dollars, money brings a sense of security, which in turn leads to sense of well-being; when annual income exceeds this amount, there is no longer a connection between money and happiness. Thus, having more wealth is no guarantee of happiness.

~ Depicted from THE PAPER TIGER - The Tibetan Buddhist View on Happiness 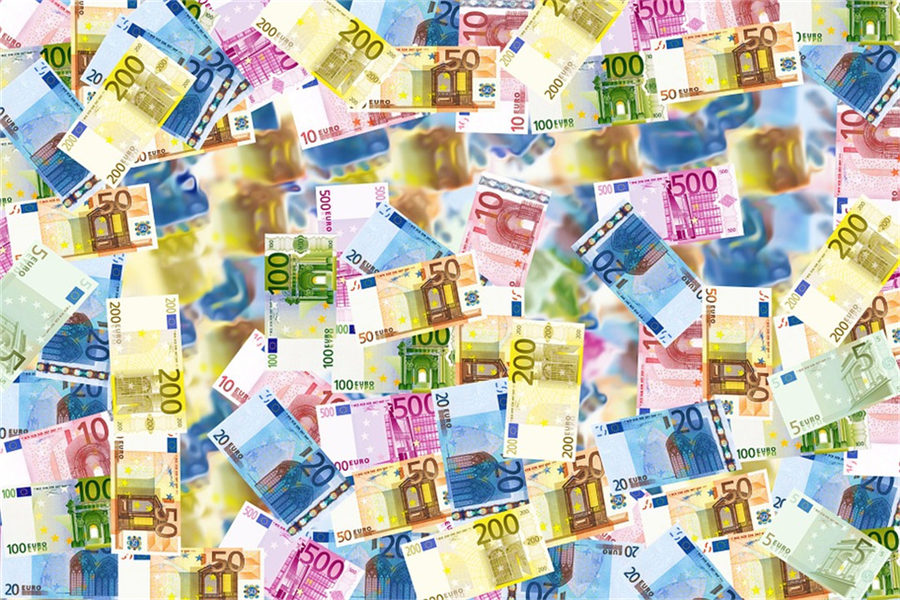