So far we have discussed the imitative and the true version of practicing with a mind free of attachment and concepts. The true version refers to the way a bodhisattva, having arrived at the first ground, practices the six paramitas. Because the bodhisattva has realized the illusory nature of all phenomena, there is no attachment whatsoever to any practice of the six paramitas. But those who have not realized emptiness can only imitate the true version at best. If one does not understand the viewpoints of Madhyamaka, then not even this is practicable. When neither version is feasible, from what perspective can one approach the idea of a mind free of clinging and concepts?

For those who cannot practice either, the Buddha also pointed out a way. According to the scriptures, when practicing virtue, if it is impossible to have mind free of concepts and attachments, then at least try to be sincere and mindful. Being “mindful” means that not only the body does virtuous action but the mind also engenders proper aspiration, visualizes carefully and dedicates the merit. This would be the lowest level one can reach in any practice. If the body is doing virtuous action but the mind wanders off, the virtue so cultivated will be made superficial and brings no benefit. We must pay attention to this. 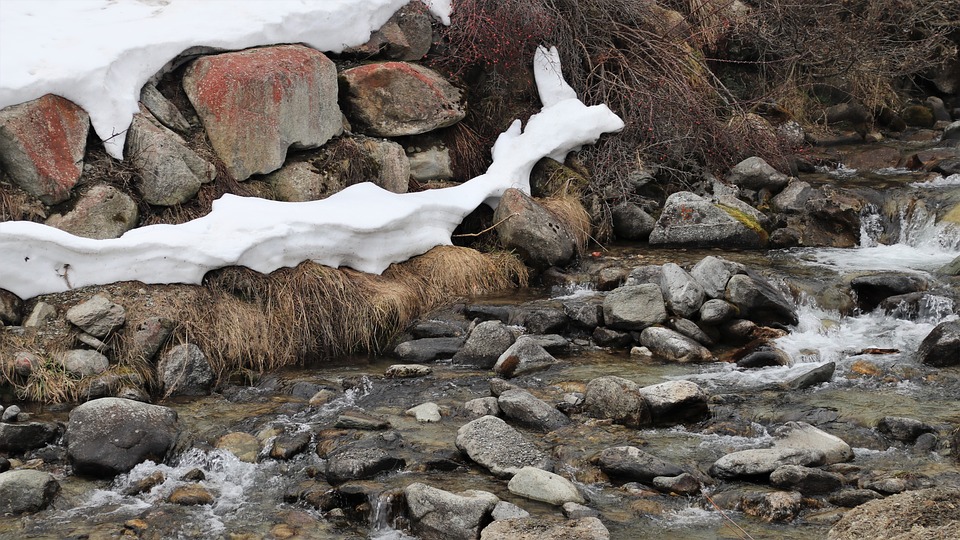