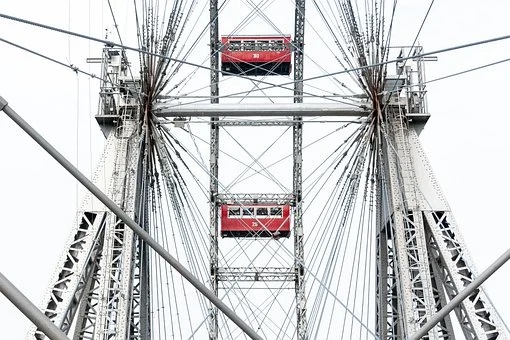 The first type of attachment is common to all sentient beings, including animals. As an example, from the time a building is constructed until such time it is demolished, we will think the building is a permanent structure which does not change. Even if there are changes to the building, we believe they are only superficial and not structural. In this and all other similar cases, the attachment which has no theoretical or empirical basis is innate or inherited at birth. 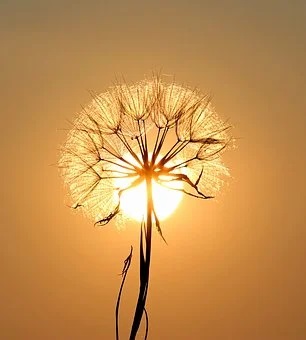 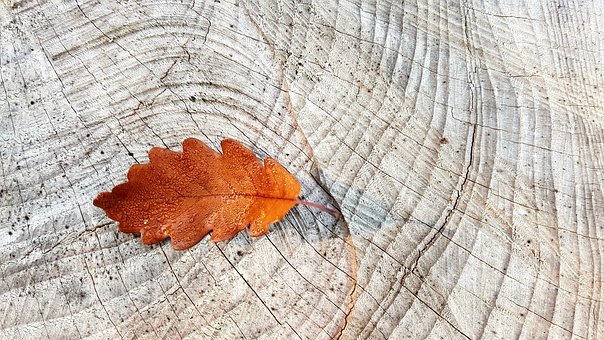 The worldview is firstly a specific knowledge; but more importantly, it is one of formulating this knowledge into ways and methods which can be used in our daily life. One aspect deals with regulating our own mind; the other aspect deals with benefiting sentient beings, bringing happiness, a healthy life, and joy to more people – this is also the basic tenet of Buddhism. 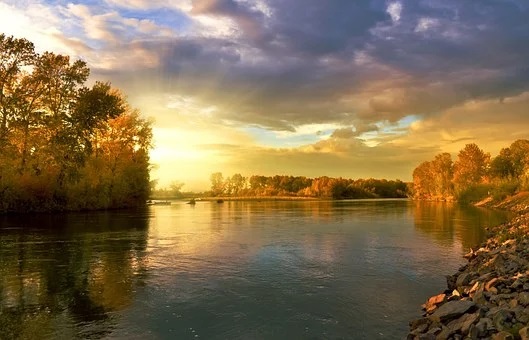 What Buddhism does acknowledge is that sentient beings do not have free will over their cyclic existence, and that it is not without causes that we keep roaming about involuntarily in samsara. Yet causes and conditions can be changed and improved because they are compounded phenomena. 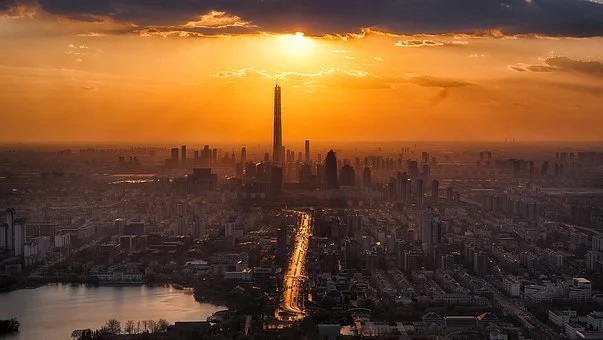 To treat mental problems we must work with the mind. Nothing could be more appropriate for the treatment of mental conditions than methods that work with the mind. Especially in our present business-oriented society, it is imperative that we look immediately for methods and answers within the Buddhist culture to address concrete problems in our life, and ameliorate the stress and anxiety we feel.

Of course, if we are always lingering on the outside, analyzing and judging Buddhism from the standpoint of a bystander, the result cannot be good. However, if we are willing to joyously approach, even readily seek, the teachings of the Buddha, I am certain answers can be found to our satisfaction. 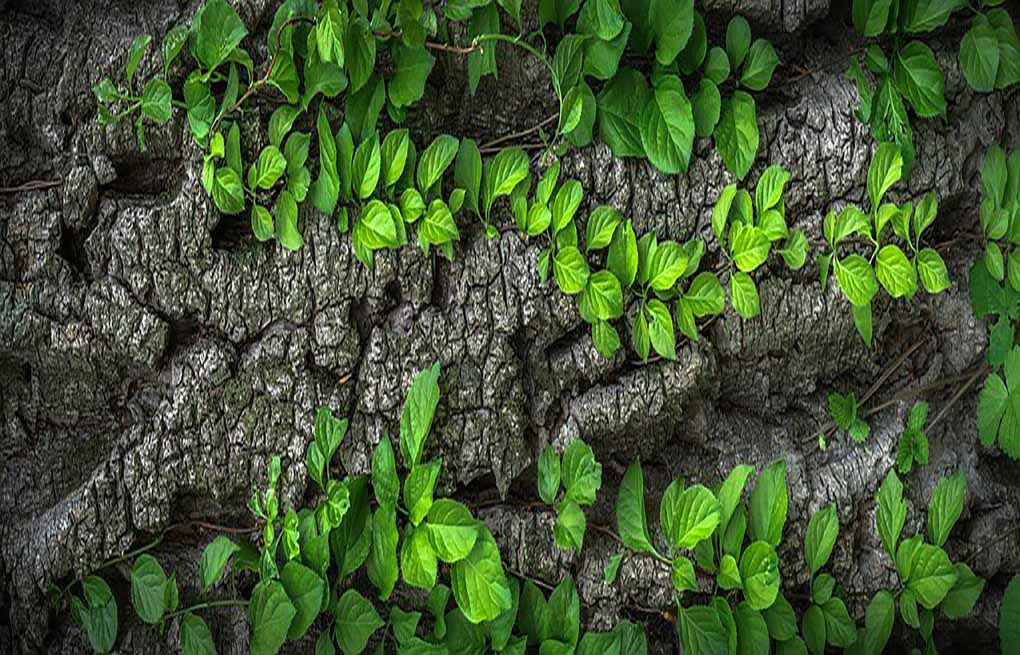 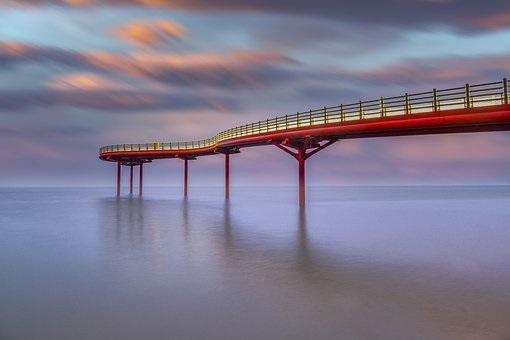 We have all seen the weapon-like objects such as a sword held by Manjusri and many other bodhisattvas. These weapons are not meant for subduing any beings but destroying desire, anger and delusion. The purpose for learning and practicing Buddhadharma is to enable us to face, control and eliminate all defilement, which are also the mission and the goal of Buddhists. The criterion for measuring the quality of any practice is not the amount of mantra recited, the extent of merit accumulated, or how one fares in money terms, job, health, etc., but whether negative emotions have been reduced. For example, we can check if we feel as angry as before when others insult or bully us now. If anger remains the same, our endeavor to learn the Dharma basically loses its real purpose. Naturally, it is impossible to completely eliminate negative emotions before realization of emptiness is attained. We can only somewhat keep them under proper control. 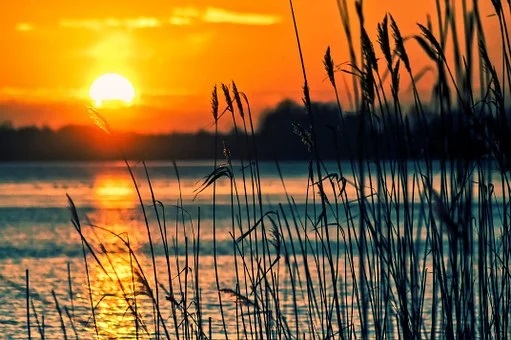 When our practice reaches a certain level, the external environment will not have much of an effect on us; at that point, there is no difference where we practice. However, to a beginner, the environment is very important.

Firstly, if the surroundings are too noisy, it will be difficult to practice. The sutras say the biggest impediment to meditative concentration is noise.

In general, this is a problem in the cities, but some homes can be very quiet if they have sound-proof installations, and the windows and doors are shut tight.

~Depicted from THE FOUR SEALS OF DHARMA - Preparing for the Preliminaries