We know that the animal realm is the preferred rebirth among the three lower realms; however, a key point is that animals are extremely ignorant and incapable of any kind of practice. Not only that, they cannot distinguish between good and evil, are just as afflicted by desire, anger, and delusion, and repeatedly commit unwholesome actions. Thus, taking rebirth as an animal will create even more bad karma, the result of which is one may never again return as a human being.

~ Depicted from THE FOUR SEALS OF DHARMA : The Importance of Practice 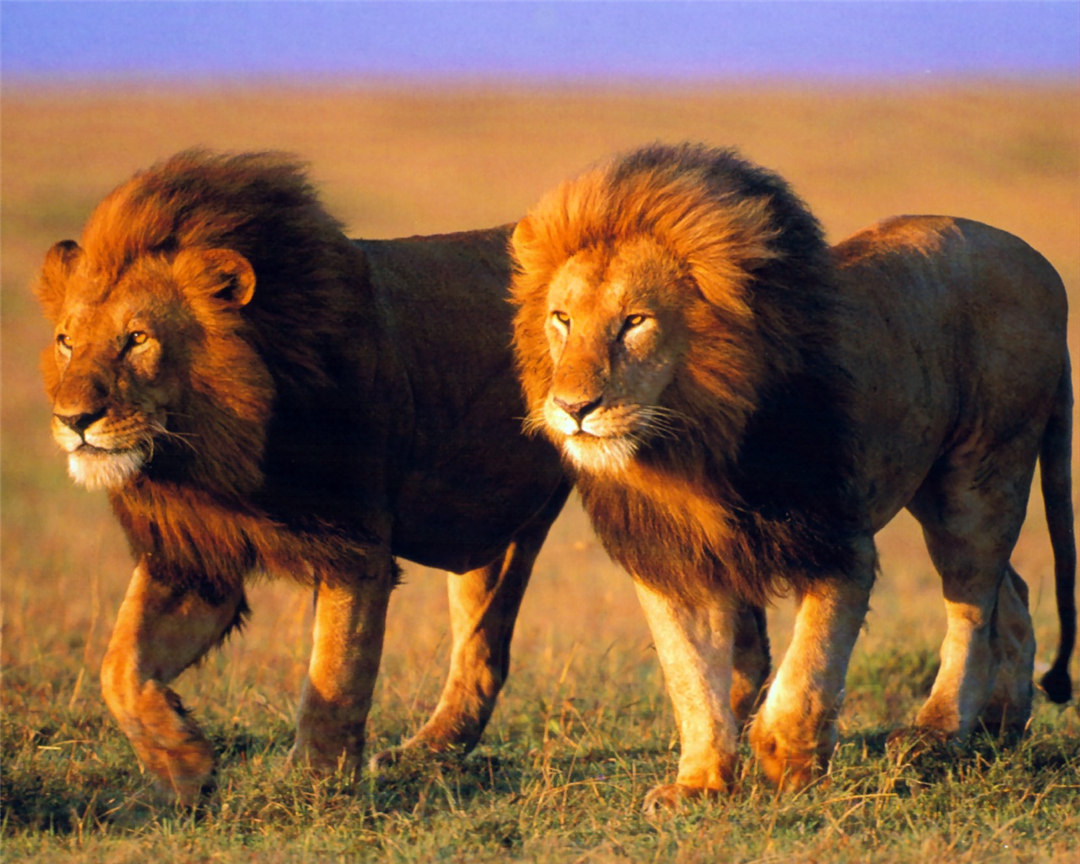