When anger just arises, the first thing is to be aware of the anger. Very often, we don’t realize we are angry and are unable to monitor our emotions, thinking only that other people have mistreated us. When awareness is lacking, the chance to counter this is also missing. Unfortunately, when we are angry, we are hardly willing to calm down and examine ourselves; we won’t be satisfied until we give vent to our anger. Even if we try to make amends later on, the damage is already done.

If we know that we are angry, the next step is to calmly look inward: What part of me is being angry? Is it my body, blood, brain, bones or consciousness? What exactly is this thing called anger? As we go through these examinations, the more moderate anger will stop and disappear immediately. Does the disappearance of anger mean we have gained realization of emptiness? No. In fact, any thought that we watch attentively will cease to continue. It has nothing to do with gaining realization or not.

~ Depicted from THE HANDBOOK OF LIFE'S JOURNEY : On the Three Poisons - How to Confront Anger 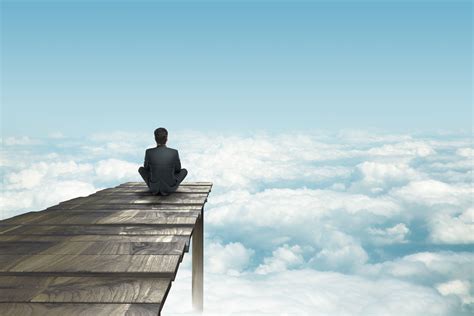