The word “religion” came from the West. If defining Buddhism by way of the meaning of religion, Buddhism cannot be deemed exactly a religion as the word “religion” comprises in itself the recognition of a supernatural power or powers as the creator and governor of the universe, which Buddhism dissents. Some in the West do not see Buddhism as religion because of this. Those learned and respectable Buddhist practitioners in the past also held the same opinion. I too do not see Buddhism fit the Western definition of “religion” as Buddhism has never acknowledged the existence of the Creator. 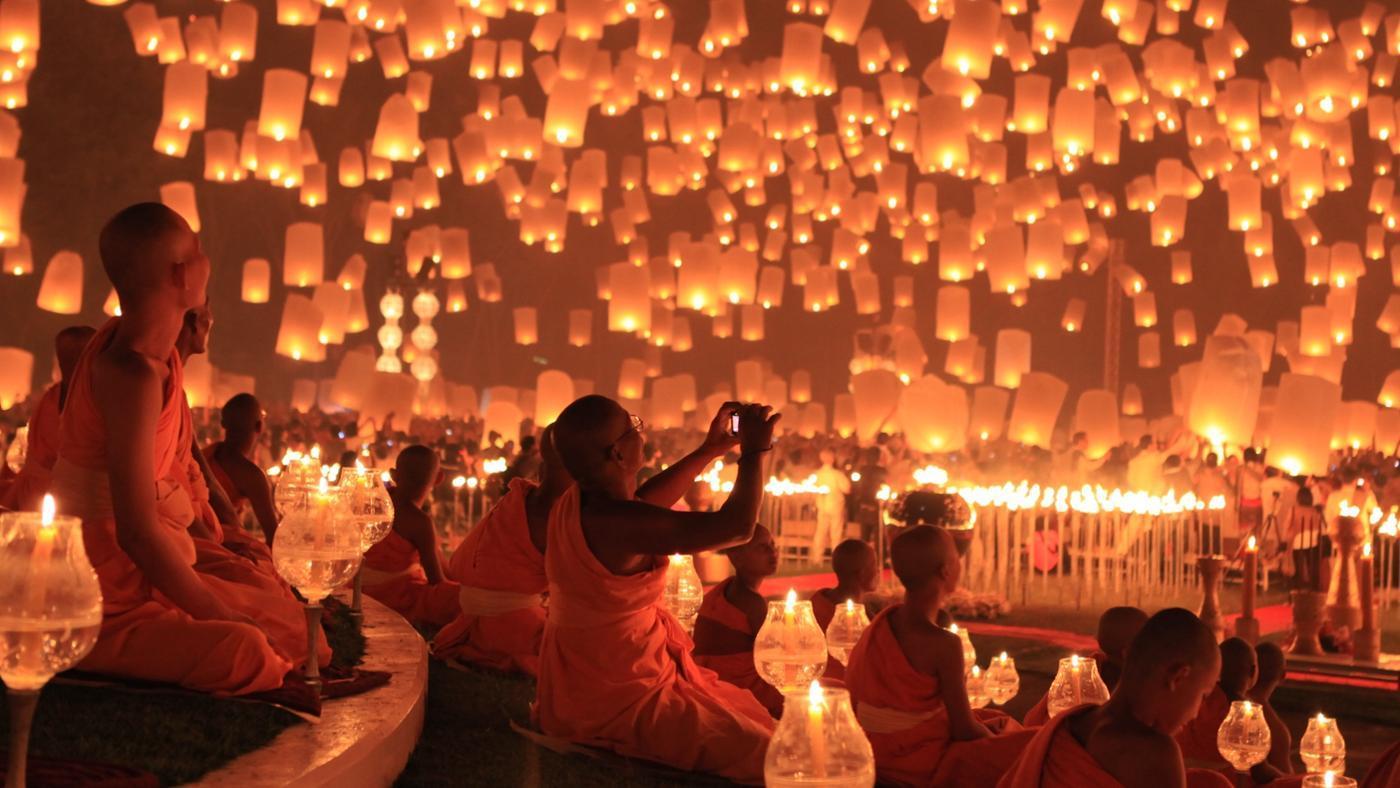