That was the view of the mainstream non-Buddhists during the time of Shakyamuni Buddha. Later, when the followers of Islam invaded India, some of the most important Buddhist sites, such as Nalanda Monastery and Mutsamoshila (Precept Monastery), were demolished. Subsequently, a few non-Buddhist schools began to adopt certain Buddhist theories, resulting in the non-Buddhist canon being mixed with many Buddhist teachings. Yet, up until now, not one of these schools has been capable of articulating a realization of emptiness beyond the notion of “not-self.” 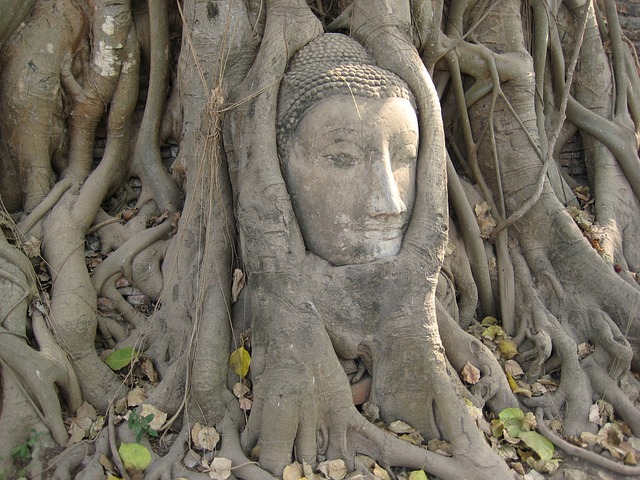