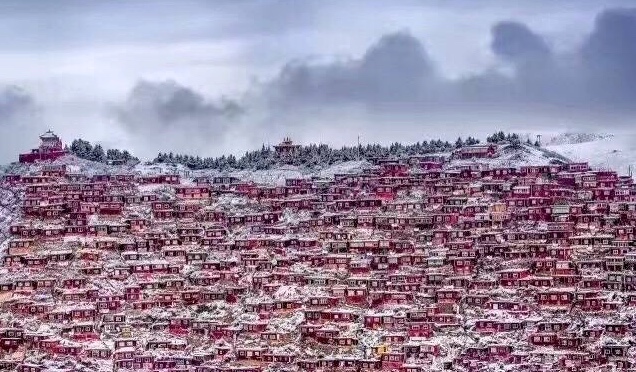 It is important that we remind ourselves of the significance of bodhicitta when we are engaging in any kind of positive act, whether that be making offerings, reading sutras, prostrating and so on. 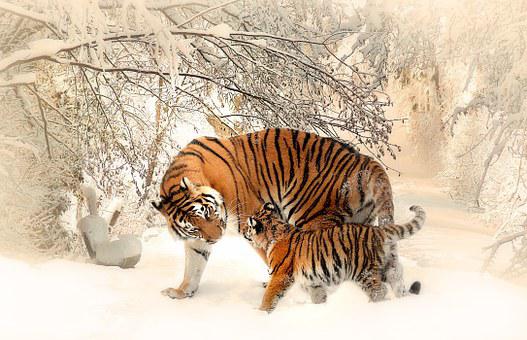 In our everyday life, when getting irritated and anxious, we need to stop to investigate what exactly make us upset? Our body is void of thinking, being free from the concept of happiness and unhappiness. It’s the consciousness which give rise to defilements. Then what exactly is consciousness? By reflecting as such, we might reach a state of realisation. 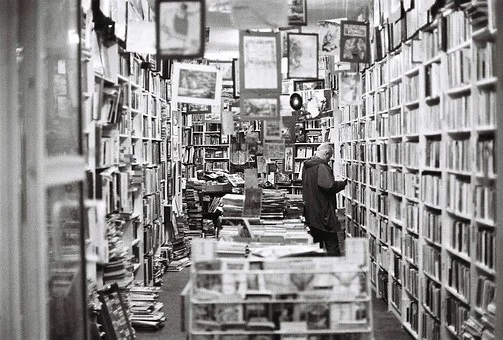 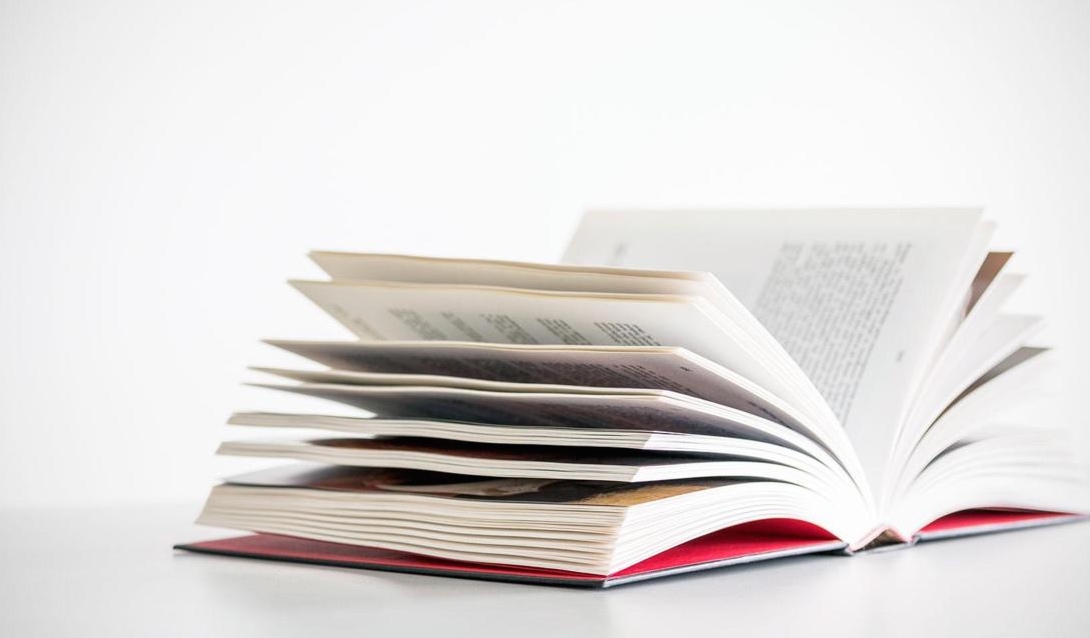 As we begin this teaching, let us make an aspiration of bodhicitta. Bodhicitta is the essence of the Mahayana tradition, as well as its foundation, which is to say that if there is no bodhicitta then there is no Mahayana Buddhism. The Mahayana is known as the greatest perfection to an image to the Buddha produces different merit depending on on the surface of the fruit produces as the bodhicitta. the motivation of which it is made. How is it that the same offering and the same object of offering can have different levels of merit? The key factor that the degree of merit hinges on is the scope of our mechanism. Ultimately,whether an offering we make conforms to the Hinayana tradition or the Mahayana tradition depends on the motion with which we make it 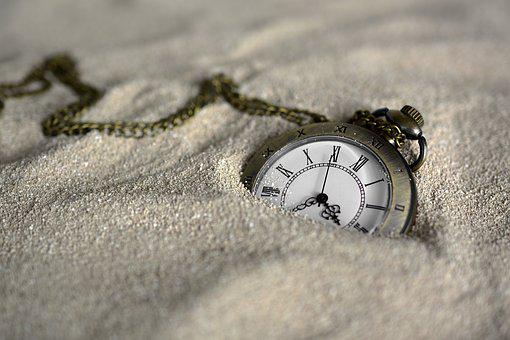 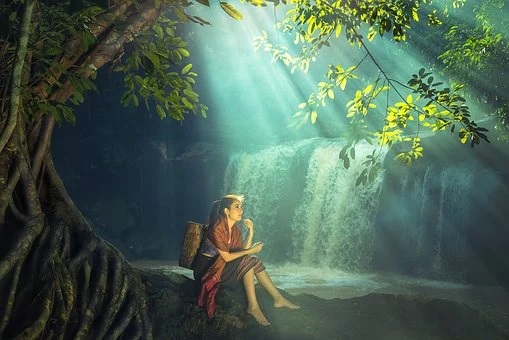 The more socially competitive one is, the less happiness one attains. For instance, someone has a fancy car, but this person likes comparing. When others surpass him, he cannot maintain calm, exerting oneself to be competitive. Such pursuits are rather tiring. Being competitive is not a necessity of the life. Lots of suffering stems from being as such. 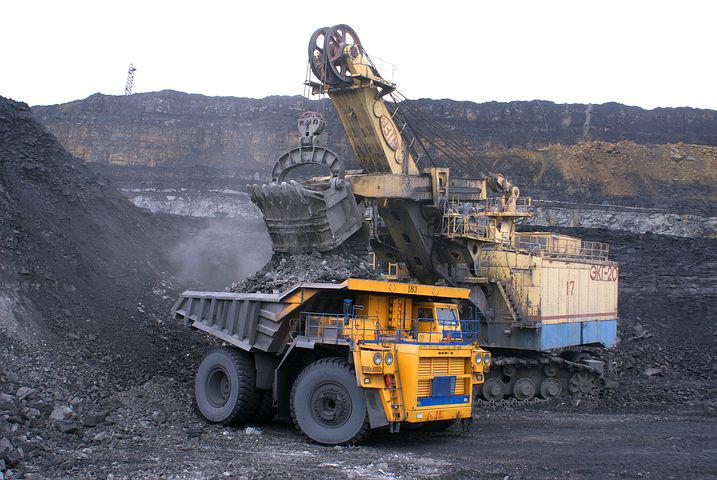 We need to come to a clear understanding of what do we need? Is it money or happiness? Desiring both is difficult to achieve. Even endowed with some merit, one can make some profit through exertion, yet one might not be able to live an easeful life. Other than attaining a high level of spiritual achievement, how can one maintain a calm mind while being preoccupied with various engagements? Thus as an ordinary being, we have to choose one between these two. 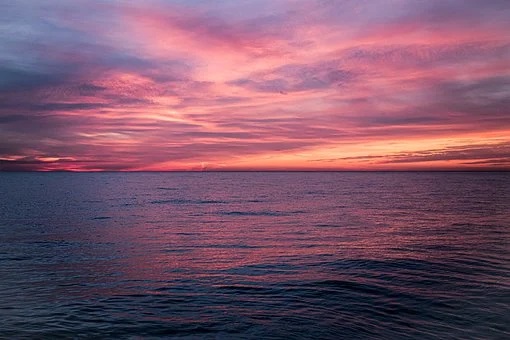 Buddhists never believe in destined fate; rather, we believe all phenomena is the product of causes and conditions and subject to change. If everything is destined and changeless, then why do we bother to undertake dharma study and practice? Is it the goal of studying dharma to change fate? Therefore, in order to dismantle these preconceptions and transcend these causes and conditions, we must practice dharma.