Some regard Buddhism as a kind of belief. Belief also means faith. Of course faith is needed in Buddhism, but it would be oversimplified to regard Buddhism as a belief since keeping faith is only one of the aspects of Buddhism.  The foundation and the priority of Buddhism are not about belief, but wisdom and compassion.  Although Buddhism does advocate the importance of faith, it is not unique to Buddhism; science also calls for faith.  For example, people today all want to promote faith in science.  If one does not trust science, one probably would not even dare to take airplane.  People take planes because they believe in the technology that allows airplane to transport people to their destinations.  It takes faith to accomplish anything in this world, the same kind of faith as in Buddhism. Therefore, it is incorrect to equate Buddhism with belief. 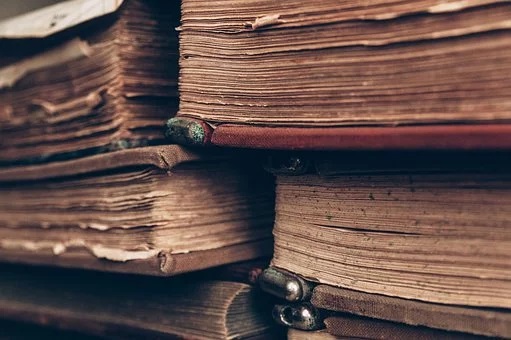