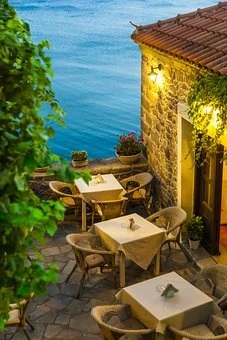 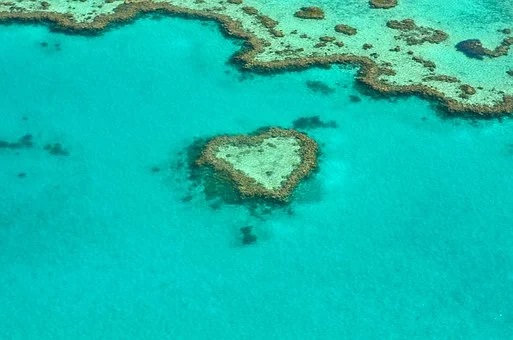 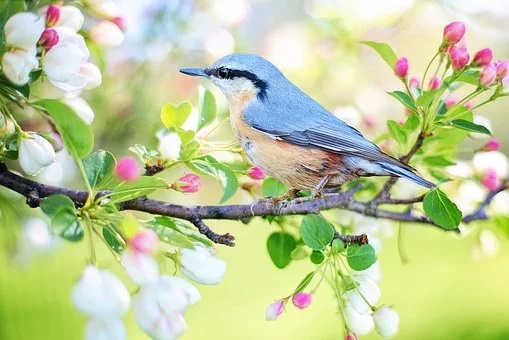 The Buddha once said, “I do not argue with worldly people, yet they argue with me.” The first part of this sentence was spoken from the perspective of the relative truth. In this context, “worldly people” refers to the viewpoints formed on the basis of the five sense consciousnesses. From the standpoint of the relative truth, are the objects that worldly people see considered physical matter? Yes. And more than being physical, all the objects including mountains, rivers, land, etc. and our thoughts and feelings are also deemed to be existing. So do samsara and nirvana, good and evil. That is, everything that people can see, hear, smell, taste and touch exists. However, the sensations that people gain in this fashion only manifest a world of illusions, a world created by the five consciousnesses. Even if tentatively, the Buddha still affirmed the dream-like existence of this world. And whatever the five consciousnesses do not acknowledge, the Buddha considered them non- existent as well. Thus, the Buddha maintained his position of not arguing with worldly people. The view that he acquiesced to is the relative truth. 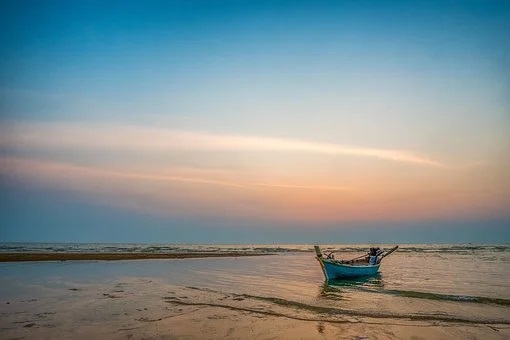 Everyone wishes to have a happy life, including animals. But many are unhappy, and their unhappiness comes mainly from a causal relation of the mind. When we wish to own more material things, such desire will drive us to give more time and energy to fulfill that wish, resulting in bigger pressure, busier pace, less free time in life and eventually depriving us of any sense of happiness. Although the original intention of desire is to gain happiness for ourselves, it ends up destroying our happiness. Therefore, it is absolutely necessary to properly manage our desire. 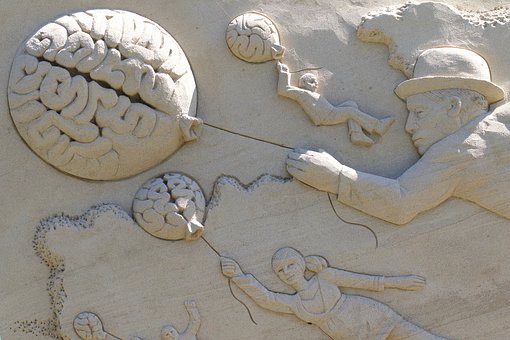 Presently, on all the continents except Antarctica, there are children who can remember their past lives. When these children first began to talk, they would say who they were, where they came from; they would give their parents’ names and details of their past lives. Their parents in this life would then check and validate the actual existence and subsequent death of the persons mentioned. Often enough these children inherited very strong habitual tendencies from their past lives—one who loved to smoke in past life would steal his father’s cigarettes to smoke in this life; one who died of a car accident in past life would be too frightened to go near cars in this life, and so forth. Some of them don’t feel close to their parents of this life but take the parents and relatives in the past life as their real parents and family instead. Many parents are unwilling to make this public lest others should think their children are mentally unstable, out of embarrassment, or because it violates their own religious beliefs. Nevertheless, the secret gets out eventually. 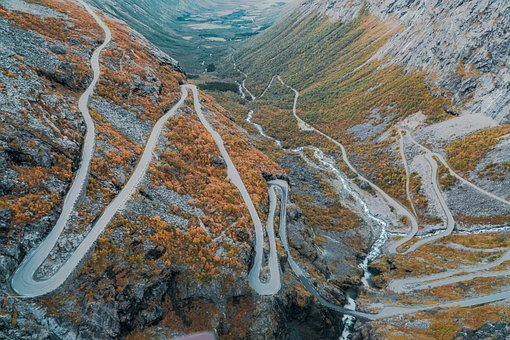 The key for a doctor to be effective in treating a patient lies in whether the doctor knows the cause of the illness so that he or she can prescribe the right treatment. By the same token, the root of our samsaric existence and not being free is not a coincidence or without cause and condition. It is certainly not ruled by the Omnipotent but by attachment. 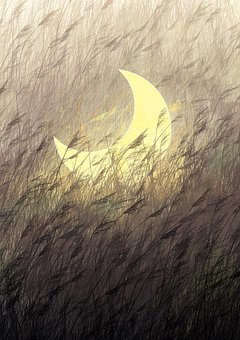 As for the rest of the practitioners, some seek their own liberation. Although we all like to claim to be Mahayana practitioners, in reality, many of us only practice to liberate ourselves. Things like practicing the preliminaries, liberating animals, burning incense, and performing prostrations are all done for the purpose of accumulating merit for ourselves. These activities are not much different from working or handling family affairs: working is for our own living, not others’; practicing the five preliminaries and listening to teachings are for our own liberation, not others’ either. Everything is done for our own sake.

~Depicted from GATEWAY TO THE VAJRAYANA PATH -Vajra Master and Empowerment 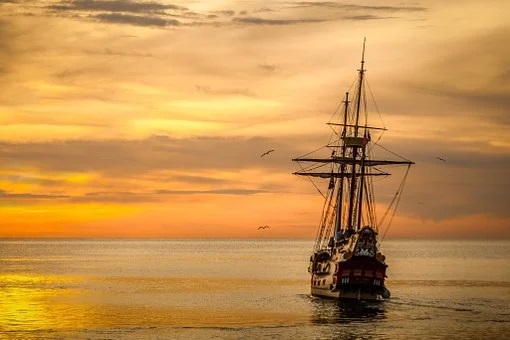 We may not believe in the existence of God, a creator of all things, but we must believe in the existence of something profound and mysterious. The world is not what we see and think. The information we receive from the five sense faculties is incorrect; what we get is merely sets of illusion. Nevertheless, we still cling to our perceptions and believe they exist. In Buddhism, the term we use is attachment.