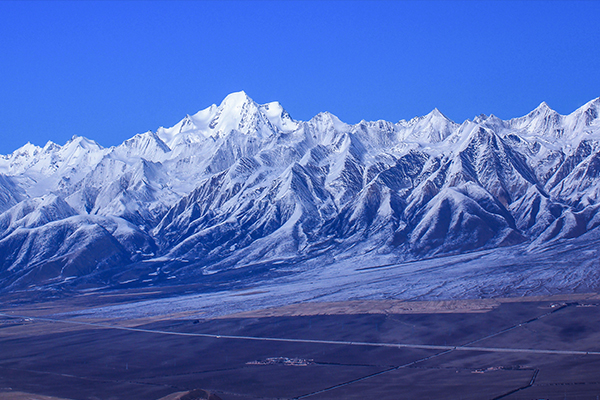 What does the mandala perceived by a bodhisattva on the eighth ground and by a buddha look like?

The word mandala is a Sanskrit term that means an encircled universe with a core center.

This mandala appears before all sentient beings during bardo; at the time of death, an experience similar to the condition around the Big Bang in the universe occurs—our eye, ear, nose, tongue, body, mental consciousness, as well alaya consciousness all disappear or temporarily stop operating. The alaya consciousness is the carrier of all impure phenomena; when it disappears, a luminous state emerges. In tantra, this is called the ground luminosity or mother luminosity, the fundamental and original face of all phenomena. In Dzogchen, it is also called the clear light of death, because it cannot appear under normal circumstances, only at the time of death.

~Depicted from GATEWAY TO THE VAJRAYANA PATH - Vajrayana Terminology 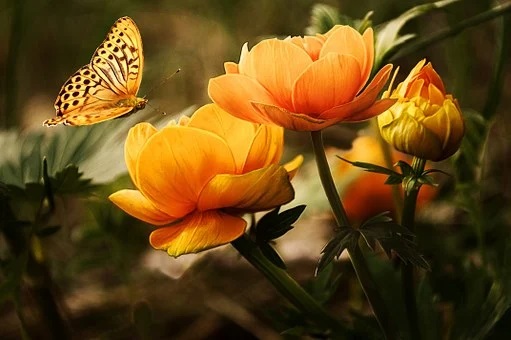 Naturally, we cannot hope to give up all desires right from the outset, which is impractical and also unnecessary. Mahayana Buddhism is a system of ideas very much in tune with human nature. It does not demand all practitioners to become ascetics; rather, it advocates a middle way approach in the way of living, meaning not overly extreme. For example, due to a mistaken belief that hardship can lead to liberation, one deliberately endures hunger and wears shabby clothing when in fact one can easily afford a comfortable life. Rather than being helpful, such behavior may even become an obstacle to one’s practice sometimes. Conversely, choosing to live extravagantly and be unappreciative of anything in hand is another extreme. The right way, that is, the middle way, is to keep our desire properly under control. 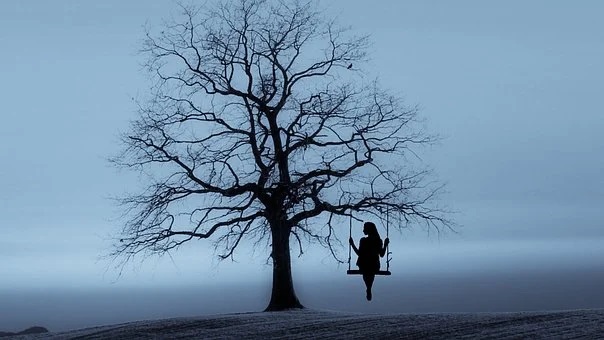 Why so? For example, a patient can be perfectly nursed back to health. But can we prevent that person from getting sick again? No. We can only help this time.  There is nothing we can do for the sicknesses that person will suffer in countless future lives. In fact, any form of material help, be it food, clothing, or money, can only temporarily relieve those in need, never for long. The only way to completely and permanently release sentient beings from all suffering is to teach them the facts of samsara and guide them to practice the Dharma so as to bring them onto the path of liberation. Ultimately, this is the real benefit to sentient beings, indeed the true meaning of salvation. 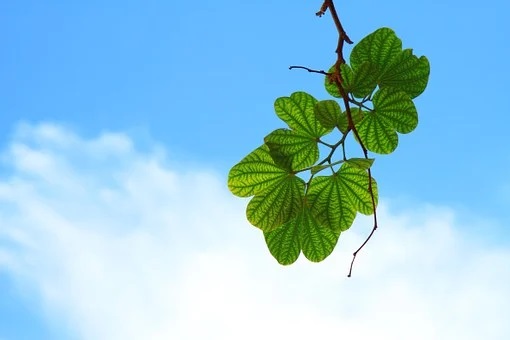 Take the example of offering butter lamp to the Three Jewels. Given the same object of offering, act of offering and person who offers, the practice will be deemed mundane when renunciation is not generated and the purpose of the offering is to obtain worldly benefits like health, longevity, job promotion, wealth and so on, or a favorable rebirth. Conversely, offering lamp out of true renunciation and to seek liberation from samsara will be considered a supramundane practice. Therefore, the gauge for distinguishing the mundane from the supramundane is no other than whether one has renounced worldly pursuits or not. 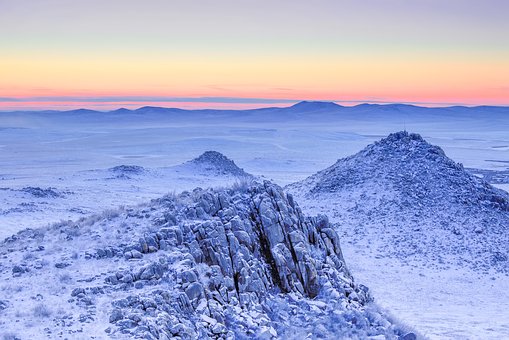 Ignorance also means being deluded. Defilement arises because we don’t know the truth of this world and of ourselves. If the truth is known, there will not be defilement—the reason why ignorance is the origin of defilement.

Buddhist culture dates back more than two thousand five hundred years ago and is a universal and profound culture. Corporate culture has its origin in the research undertaken by several Harvard professors in the 1980’s and is a young culture with a history of around thirty years. Although they appear more than two thousand years apart, the two cultures can be very closely connected. If we are able to integrate both, the impact on the operations of a business as well as on the direction in our life can be surprisingly positive. This is because the wisdom of the Buddha brings light; the compassion of the Buddha warms the heart. 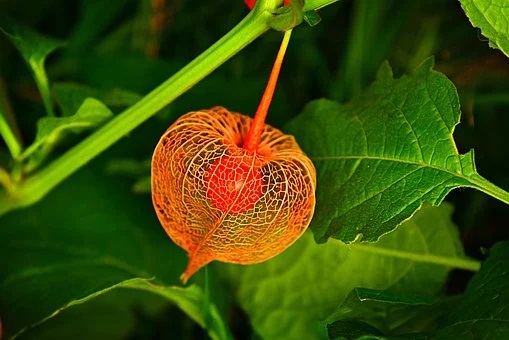 First, do not compare. The more we like to compare with others, the less likely we are to find happiness. Take as an example a person who owns a high-performance luxury car; if he likes to compare, he is sure to find someone in his circle of friends who has a better car. As in the saying “there is always a better man, a higher mountain,” even if the person excels in everything now, there is no guarantee he won’t be surpassed in a year or two. If he chooses to compete again at that time, he will find himself in a very tiresome chase. To compare is not necessary in life, but it is often the cause of great suffering. 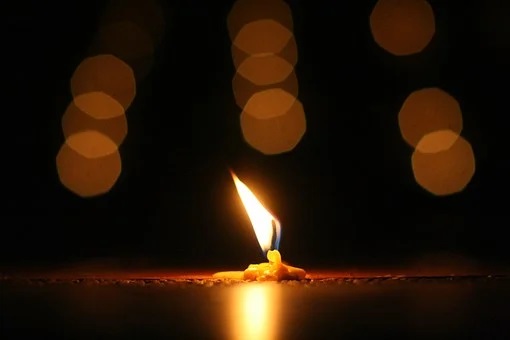 Although Buddhism does advocate being vegetarian and leading a contemplative life, Mahayana Buddhism – unlike Theravada Buddhism -- is extremely liberal and humanistic. We should not think the bodhisattvas are celestial beings, sitting high above, who have no afflictions and cannot be bothered with the mundane world. Just as a picture of a person is not the real person, the statues and paintings of the buddhas and bodhisattvas in the monasteries are not the actual buddhas and bodhisattvas, merely their representation. A real bodhisattva is a person who is willing to give selflessly of him or herself for the benefit of others. Anyone who practices Mahayana Buddhism can become a bodhisattva. It does not necessarily have to do with eating vegetarian food and living a life of contemplation, or with a person’s work, appearance, and status. It is about what’s in the mind. 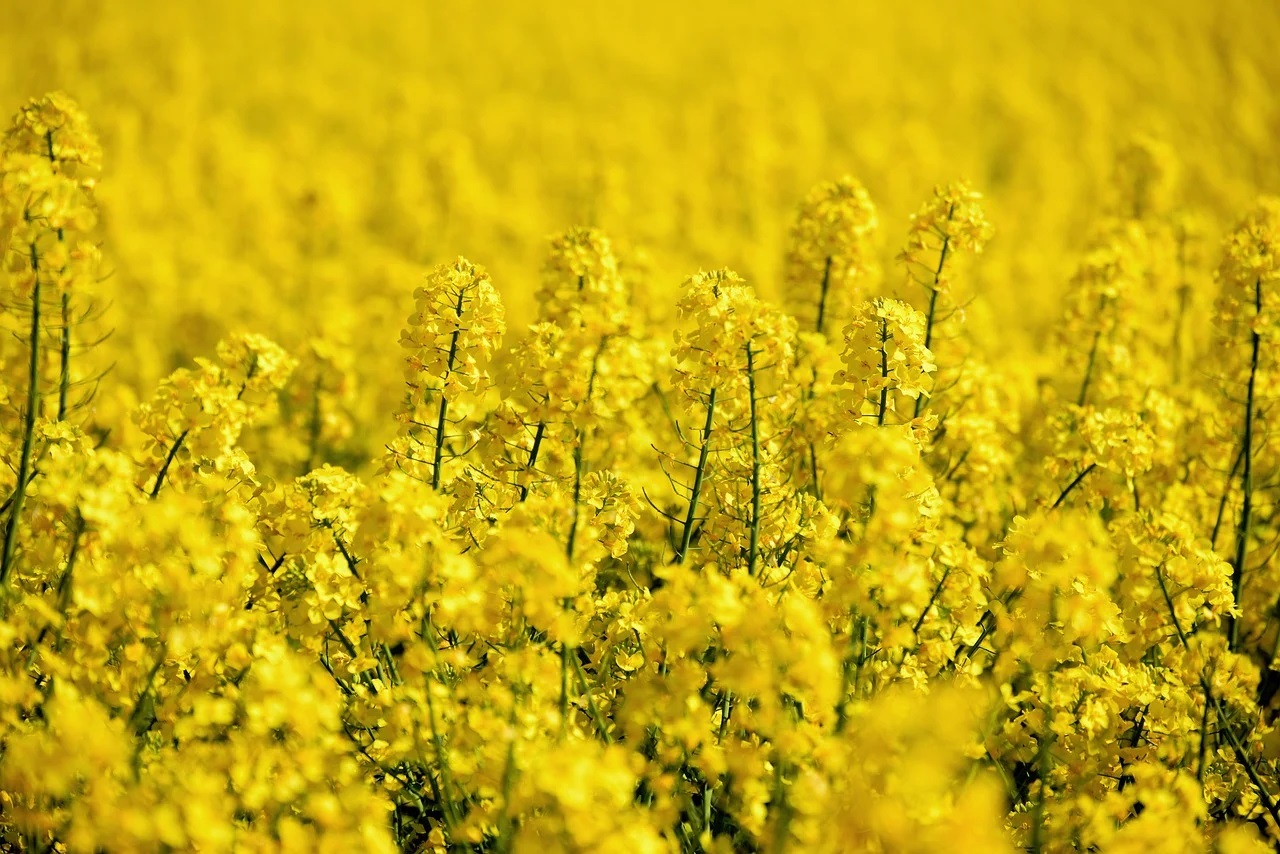 In today’s world, one is basically unable to survive without money and the Buddha also deemed reasonable means for living justified. What he requested is that under normal circumstances one should live a simpler and modest life. There is really no need for fancy stuff as long as one stays in a livable condition. But that is not to say that one must eat lousy food, wear old clothes, or live in a run-down place. The Buddha also said that it is not necessary to live too modestly if one can afford a comfortable life with relative ease, thanks to good karma from the past life. To live a simple life, as opposed to a luxurious one, means less energy need be spent on acquiring material wealth and hence more time and attention for really meaningful matters. This is the way the Buddha told us to live.