Although non-Buddhist beliefs also proclaim some notion of emptiness, they are unable to enunciate the void nature of all phenomena based on dependent origination. Their idea of emptiness is only some sort of simple emptiness, unlike the one that is inseparable from phenomena. For example, some non-Buddhists also point out that what we see with our eyes and hear with our ears is all illusory. However, most of their ideas about emptiness are just nothingness which ignore phenomena altogether. This is neither the emptiness taught by Nagarjuna and other like-minded masters, nor the one expounded by Asanga and the like that is inseparable from luminous clarity. Emptiness of non- Buddhism means simply non-existence, just like human heads are without horns, which is not the true meaning of Buddhist emptiness. But non-Buddhist idea of emptiness, regretful to say, is just this simple. 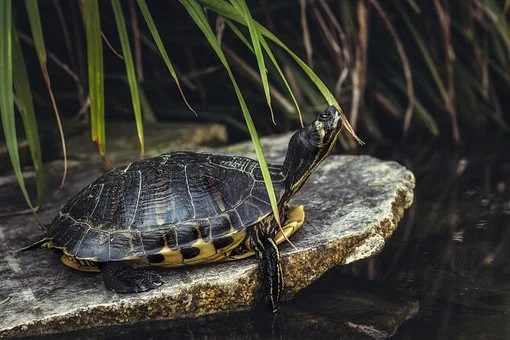