Relatively speaking, the generation stage is already a great practice, but it is still an indirect path. We know that one cannot enter directly into the enlightened realm of the buddha by way of the generation stage alone; instead, one must first practice visualization with thangkas which, however, are painted by people and hence not quite the ultimate way. Whereas Dzogchen, by skipping these diversions and keeping only the essential point, enables the practitioners to attain the enlightened pure state directly and much faster through the practice of tögal. This is a very important point to note. However, tantric practitioners who do not have the capacity to practice Dzogchen must take the indirect path before reaching the final goal.

~Depicted from GATEWAY TO VAJRAYANA PATH - Sutra and Tantra: Similarities and Differences--based on the view of Rongzom Pandita 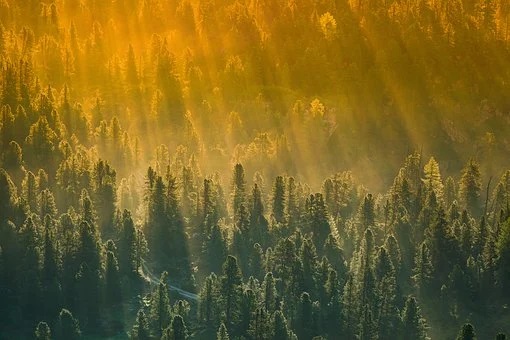