As we all prefer to think of ourselves as dharma practitioners, perhaps we should just check how we have done so far with our own practice. Mahayana Buddhism has named five paths and ten bhumis (grounds). Where do we stand now?

Among the five paths, the paths of joining and of accumulation are practices for ordinary people. Even so, the two paths can gather significant merit already. The path of accumulation has three levels: superior, average and inferior. Not to mention the average and the inferior levels, even those practicing at the superior level may descend to the animal realm. It is because at this stage they are still susceptible to breaking the bodhisattva vows and the root precepts of Vajrayana. And when they do, they will definitely reincarnate in the three lower realms as karma never fails. If meat eaters were to end up in the hungry ghost or animal realm, they would most certainly be carnivores. 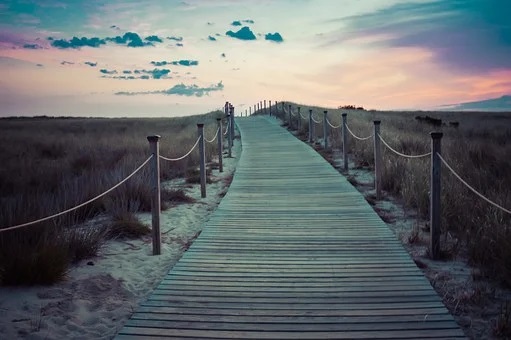