However, when people do become wealthier, their level of happiness has not grown with the improvement of their living conditions. For instance, many well-developed countries in the West, such as those in Scandinavia, have instituted very extensive social welfare systems for their citizens. Almost everything they need in life is provided, but the suicide rates in those countries were surprisingly high at one point. According to the data from the World Health Organization in 1994, the suicide rates of the Scandinavian countries all ranked in the top 10 on their list. Apparently, to the Scandinavians, material wealth was not as important as we thought. Although the standard of living in general is much higher in the West, many people there are not happy. This is but one indication of material wealth not being in direct proportion to happiness. 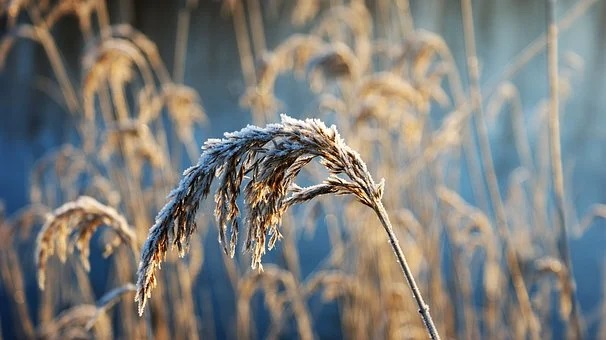