Three years ago, I asked everyone in the class to write me a note telling me how and what each one would arrange for daily practice. Now I would like to know what, if any, progress you have made in these three years. In other words, have you learned anything concrete from your practice? The Buddhist logic holds that regardless of what phenomenon, if it does not move in as short a time as one-ten-thousandth of a second, it will not move in the subsequent one-ten-thousandth of a second either even until the final one-ten-thousandth. If no progress has been made in all these time, I am afraid that none ever will, even in another six, nine or twelve years! 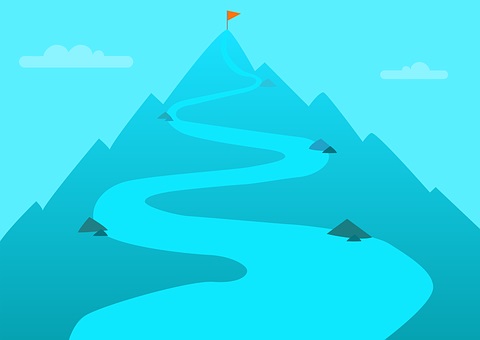