As the Buddha was entering nirvana, he laid down another precept. He said, “When I was propagating the teachings of Sravakayana (early school of Buddhism), eating the three kinds of clean flesh was allowed. But from now on, eating meat of any kind should be banned for practitioners of all schools.” Since then, bhikshus and bhikshunis of Theravada tradition have not been allowed to eat the three kinds of clean flesh either. Notwithstanding, exception is allowed. If someone is gravely ill and, by doctor’s order, he or she must eat meat or else may die. And if this person’s death will cost the benefit to sentient beings and the spreading of the Dharma because no other person can give the same teachings, provide guidance and so on, then the patient is allowed to take meat as medicine. At this point, meat is no longer deemed ordinary food. 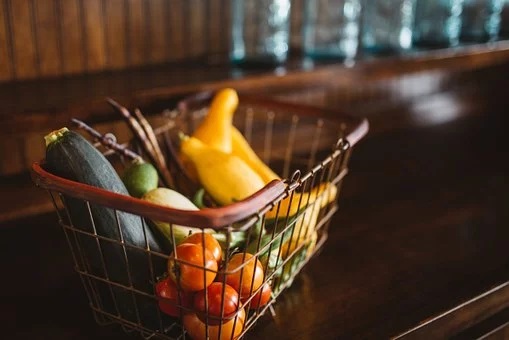