First of all, we should know that to encounter the teaching on emptiness is not something to be taken for granted. Hearing it plants the seed for realization of emptiness that is not only indestructible but will also come to fruition in the near future. It is stated in the Four Hundred Verse Treatise by Aryadeva: Most sentient beings do not have the chance to hear the profound teaching on emptiness due to insufficient merit. Even if they do, most are unable to generate faith in or have reasonable doubt about the empty nature of phenomena, having little merit and inferior capacity or being negatively influenced by the surrounding environment and their social background. Anyone who can muster even the slightest doubt about the plausibility of all phenomena being empty of self-nature will hence have the means to cease samsara in the end. 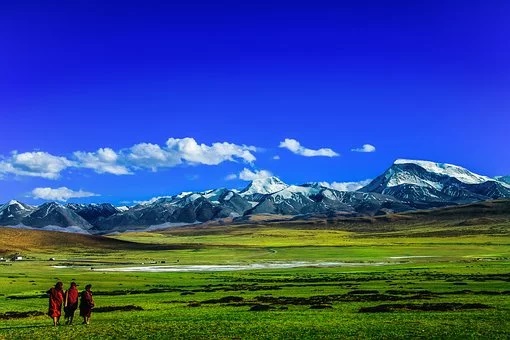