What kind of practice is animal liberation? That also depends on your motivation. Even if the motivation is for a rebirth in the god or human realm or to avoid rebirth in the three lower realms, rather than for health or longevity in this life, liberating animal is still just a mundane activity. To liberate animals for one’s own freedom from samsara is viewed as a supramundane Theravada practice. To do it out of bodhicitta, the wish to attain Buddhahood for the sake of all sentient beings, is a supramundane Mahayana practice. To couple the Mahayana practice with some Vajrayana views essentially makes animal liberation a Vajrayana practice.

~ Depicted from THE RIGHT VIEW : The Three Differences 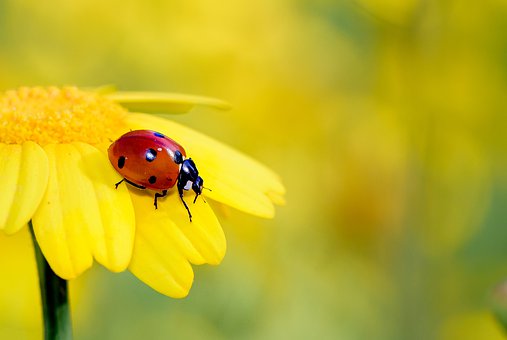