In the West, death is generally determined either by brain death or irreversible cessation of circulatory and respiratory functions. But there are many cases of people coming back to life after showing these symptoms for some ten, twenty hours. Such is not a complete death.

In fact, at the highest level of concentrated meditation, the fourth jhāna, a practitioner, though still alive, may stop breathing temporarily. Therefore, cessation of breath cannot be the criterion of death.

In the Buddhist tradition, these symptoms only represent superficial death, not real death yet, as a person’s consciousness has not left the body at this point. At the time of superficial death, most people will enter into a coma-like condition, having no pain or any other sensation, like in a deep sleep, except those who have had the special Vajrayana training. 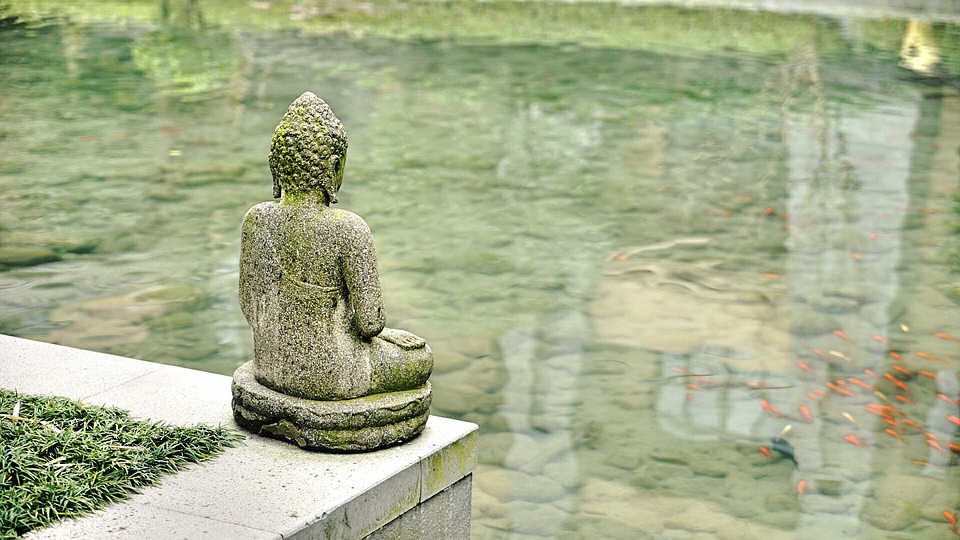