Unlike greed and anger which are quite noticeable, ignorance is a latent defilement. When we are angry or being greedy, it is obvious to not only ourselves but also others because our behaviour is different, whereas ignorance is hidden deep down and not easily detected. None of the wise and knowledgeable people in the world including scientists, philosophers and psychologists has yet to discover ultimate ignorance. Although various fields of study have helped us clear some delusions and revealed to us many truths about life and the world, ignorance, a defilement entrenched at the deepest level, has never been explored by either science, philosophy or religions. Moreover, as the methods provided by these disciplines are not counteractive to ignorance, they are unable to refute and end ignorance.

~ Depicted from "THE HANDBOOK FOR LIFE"S JOURNEY : On The Three Poisons-How to Refute Ignorance 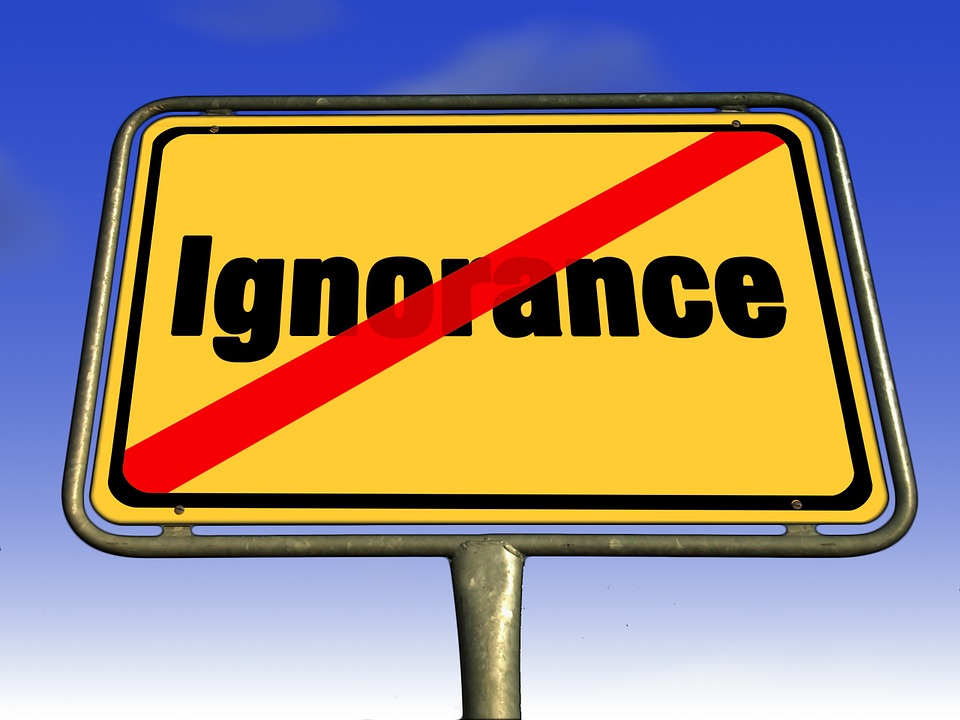