The Mind Only tradition is relatively more important in Chinese Buddhism. When Xuanzang went to India to seek the Dharma, he spent most of his time studying at Nalanda University, the highest Buddhist institute of learning in India at the time. Courses were offered in Mind Only, Middle Way, and tantra. Xuanzang' s teacher was an accomplished master of the Mind Only school. As a result, Xuanzang received more of his training in the Mind Only tradition, and mainly propagated this school of thought upon returning to China. 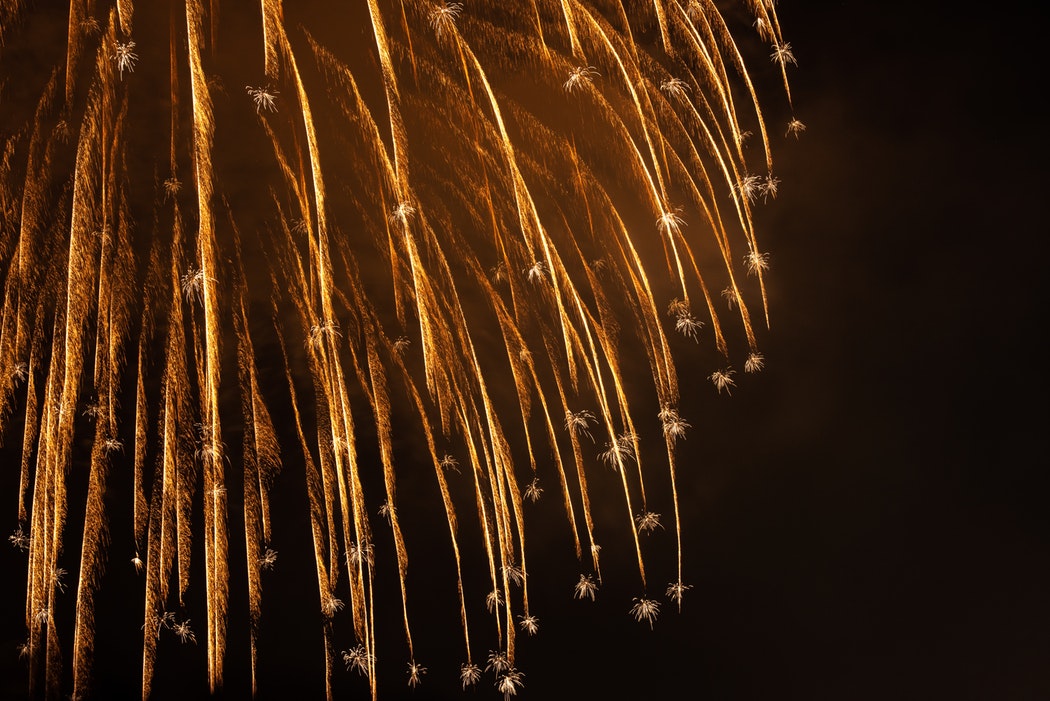