The fourth type of sastra is called logic, which is a very special and sophisticated form of dialectics. Its approach is similar to the major and minor premises in Western philosophy, but Buddhist logic covers a lot more fronts. A very comprehensive and rigorous logic, it should be studied by those with interest in this subject.

Logic is the study of reaching conclusions based on a series of logical steps. In many Tibetan monasteries, it is common to see monastics engaged in debate. It is through debate that views are established. 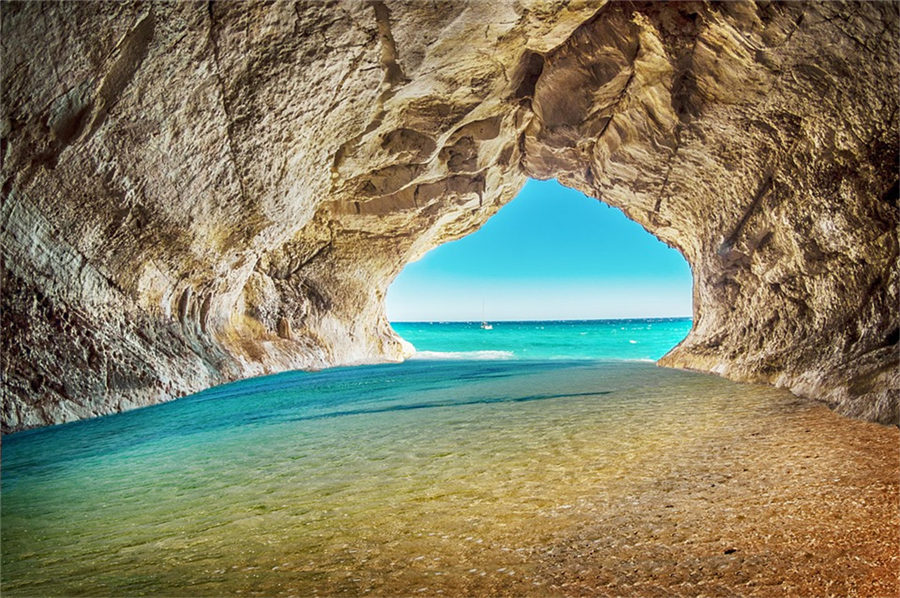