There are two ways: 1) of relative truth; 2) of ultimate truth.

1) The way of relative truth

Oftentimes, resentment, complaint and anger between people are caused by misunderstanding.

To control one’s anger when one is on the receiving end of someone’s abuse or bullying is difficult. It is normal not to handle the situation well right then and there. But afterwards, one should calm down and visualize the other person in the dispute, and say to oneself: I really shouldn’t have let my temper get the better of me just now. This person is not related to me in this life, but he or she must have been my mother before in previous lives and treated me with great kindness like my mother now. As she lost all her memories when she was reborn, the fact that we once had a mother-child relationship is completely lost to her now. Had this person known, he or she would not have treated me this way. But I know the truth and the reason behind it. How can I blame her and return her kindness with animosity? I should learn to be more understanding instead of being vindictive. It’s not her fault, but the fault of negative emotions, that she hurts me today. Due to ignorance, she forgot she was once my mother. Otherwise, she wouldn’t have hurt me or hit me back even if I treated her rudely. She never meant to hurt me if not for the anger that took over her mind, making her unreasonable beyond her own control. I would behave the same way if I were to let negative emotions take over me. It is plainly clear that the chief culprit is defilement itself. Blame it, if anyone is to be blamed.

This is not self-deception. If you know the truth of cyclic existence, you know this is the fact. Those who don’t believe in causality and cyclic existence will find it almost impossible to treat a total stranger with gratitude, especially when that person is not kind. And it may not be all that sincere even if appreciation is expressed. On the other hand, if one accepts the idea of cyclic existence, and recognizes the person as one’s mother in a previous life, it will be much easier to treat that person with kindness. 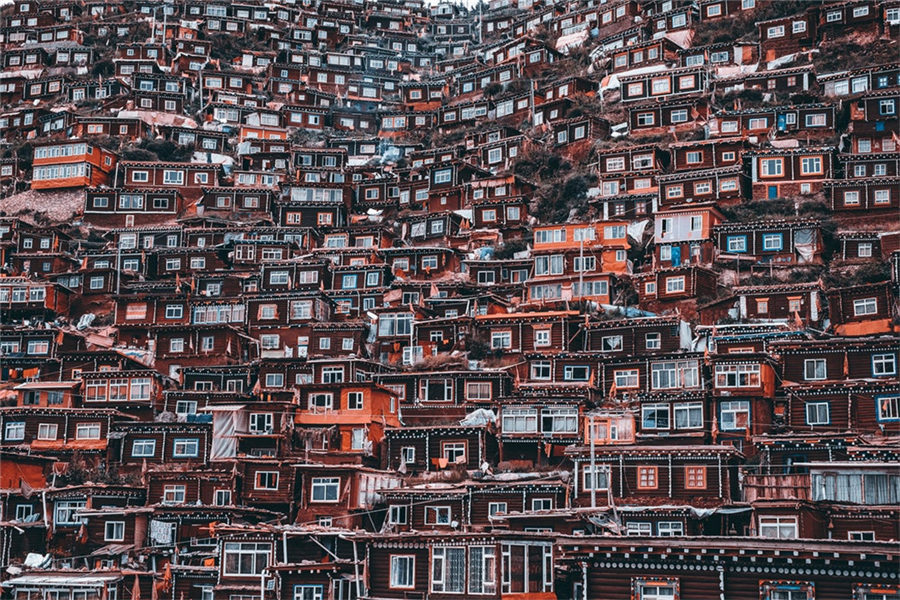