The World Bank and World Health Organization expect depression to be the biggest public health problem worldwide in the not too distant future. In 2006 alone, the annual expenditure on anti-depressants in the United States was estimated at seventy-six billion US dollars. However, the effectiveness of these drugs has been less than ideal, since the drugs cause damage to that part of the brain that controls the subtle thought processes. Thus, the long term use of anti-depressants will affect our emotional state. 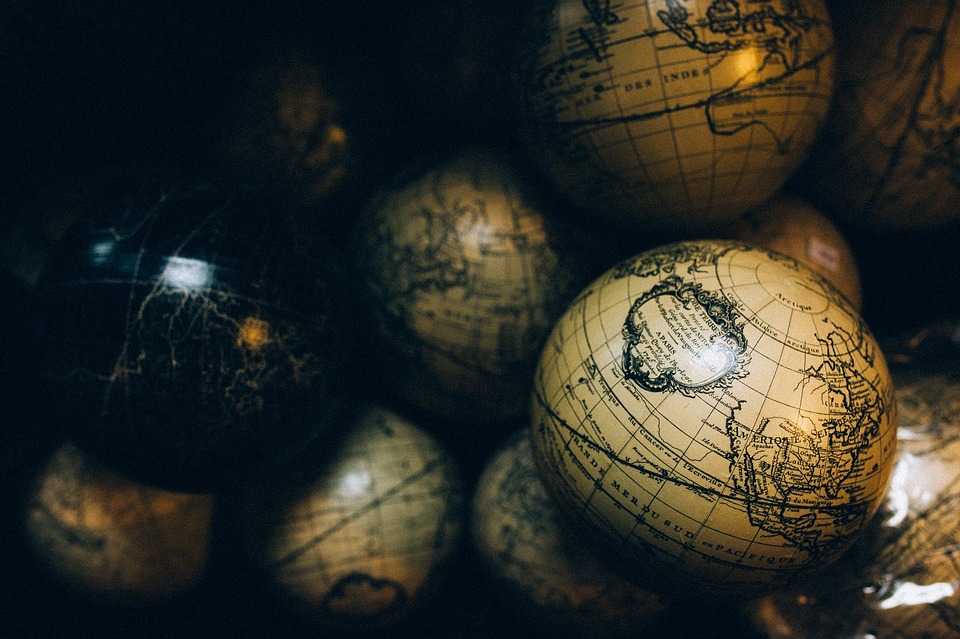